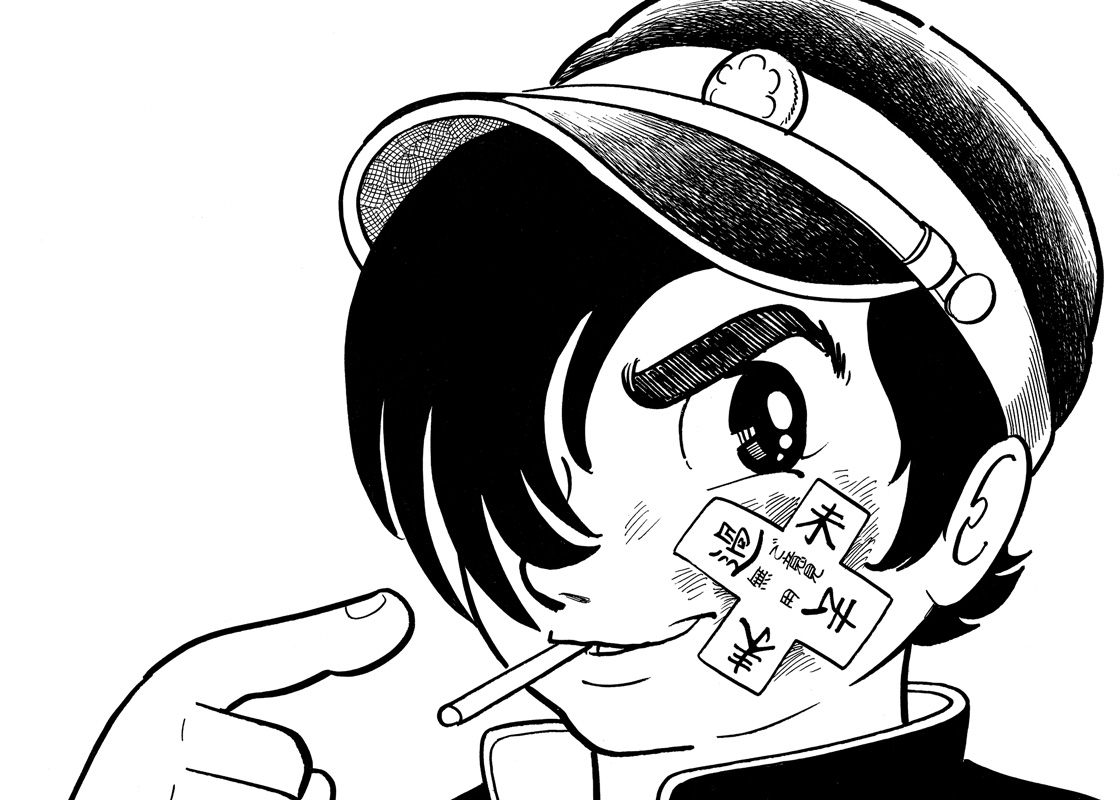 Okuchin is feeling desperate because his father has lost his job and he himself is a failed student without any prospects for the future. Then a man appears before him, declaring himself as a great thief who steals the futures of others. When Okuchin wears spectacles that the man gives him, he sees that everyone has a bag hanging on his hip. The man says that if he steals the bag, he can obtain the future contained in it. Okuchin and the "future robber" decide to go out to steal the future of the luckiest man in the world, but... 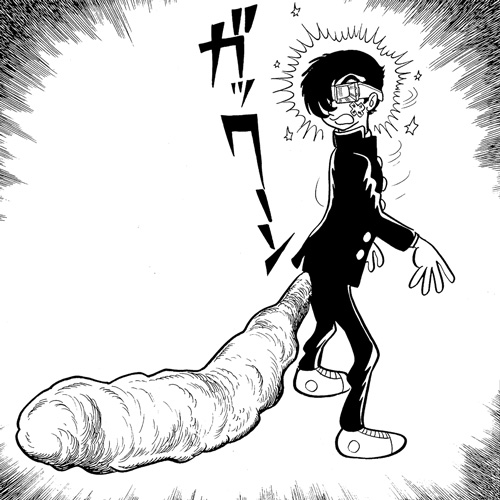