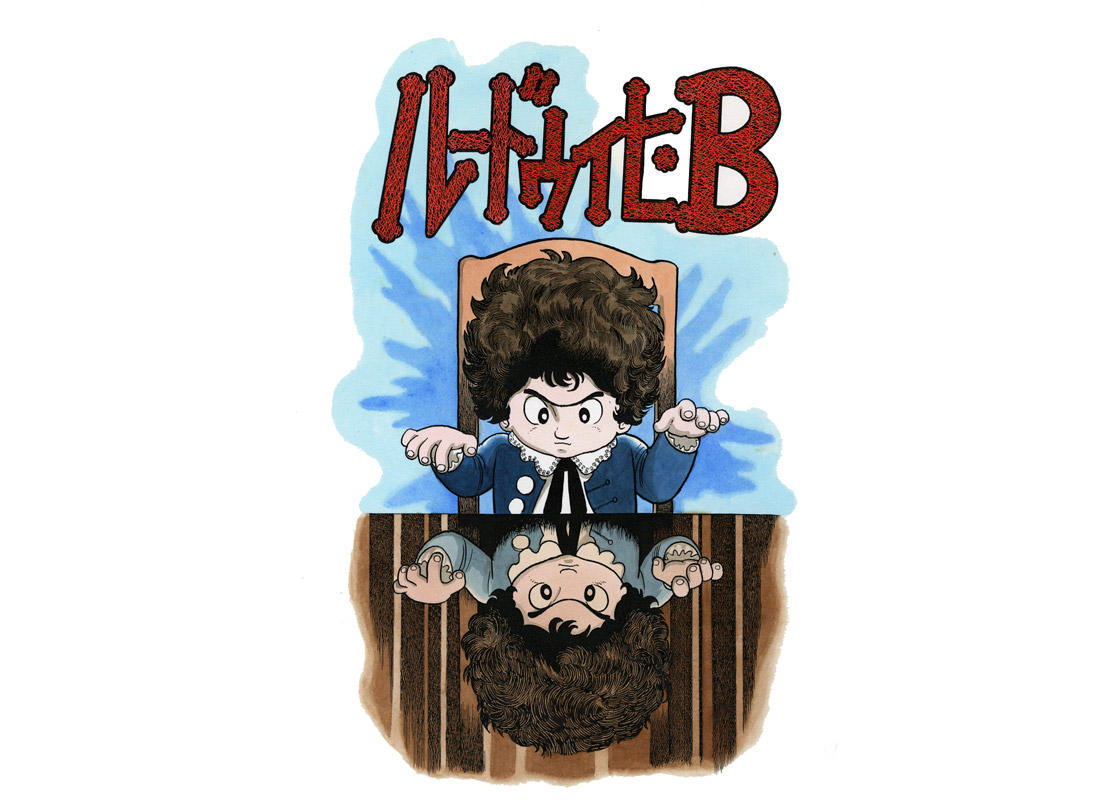 This is a biographical story, depicting the life of German composer Ludwig van Beethoven.
Born in Bonn, Germany, Beethoven exhibits talent from early childhood, living up to the expectations of his musician father Johan, and responding positively to the education he is given. At the tender age of 6, his performance is already the subject of newspaper articles.
Hearing of the child's activity, Franz, son of the Duke of Creutzstein, beats Beethoven's ears with a club.
Frantz hates anyone named 'Ludwig,' as his mother had died because of the screaming of a peacock named Ludwig that had been kept at the time when Frantz was born. Because of the damage to his ears, Beethoven begins to lose his hearing ability from time to time, but Frantz continues to take every opportunity to torture the young Beethoven.
While desperately trying to control the pain in his ears, Beethoven became totally absorbed in the process of learning music, and his talent quickly develops.

(Unfortunately, the story ends here, as this work was never completed) 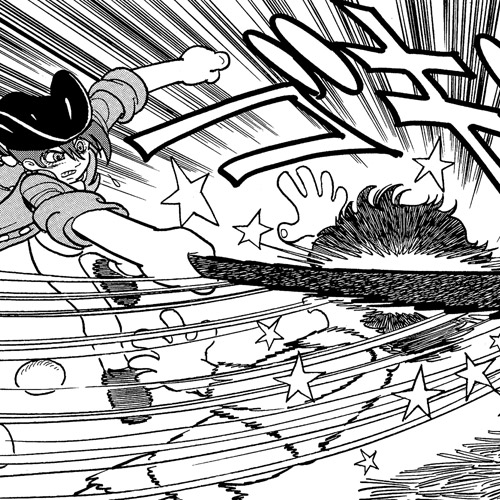 Tezuka Osamu was often found playing classical music at full volume when engaged in writing a story. His favorite is said to have been Beethoven.
Once the serialization of his masterpiece "Buddha" was completed in the magazine "Comic Tom," there was a discussion about what would be his next project. Tezuka Osamu decided it would be another biography, and Beethoven was chosen among several other candidates including Walt Disney.
His decision was partly influenced by "Amadeus," the biographical movie on Mozart, released in 1984. The influence of "Amadeus" can be noted in the title "Ludwig B," short for "Ludwig van Beethoven." In the story, Mozart remarks, "Newcomers spiritedly introduce works that they find easy to write. But most of them are totally perplexed when they are given a certain theme." This is exactly how Tezuka Osamu used to feel about new cartoonists. 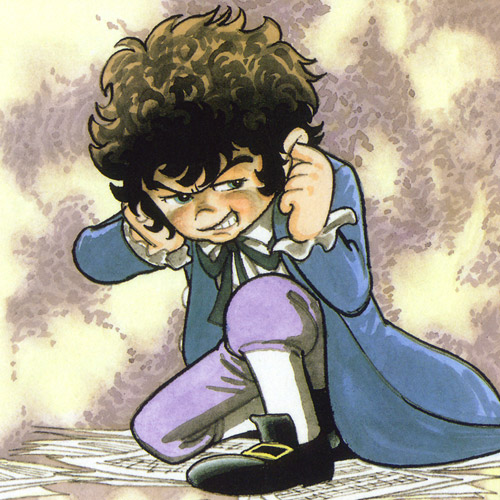 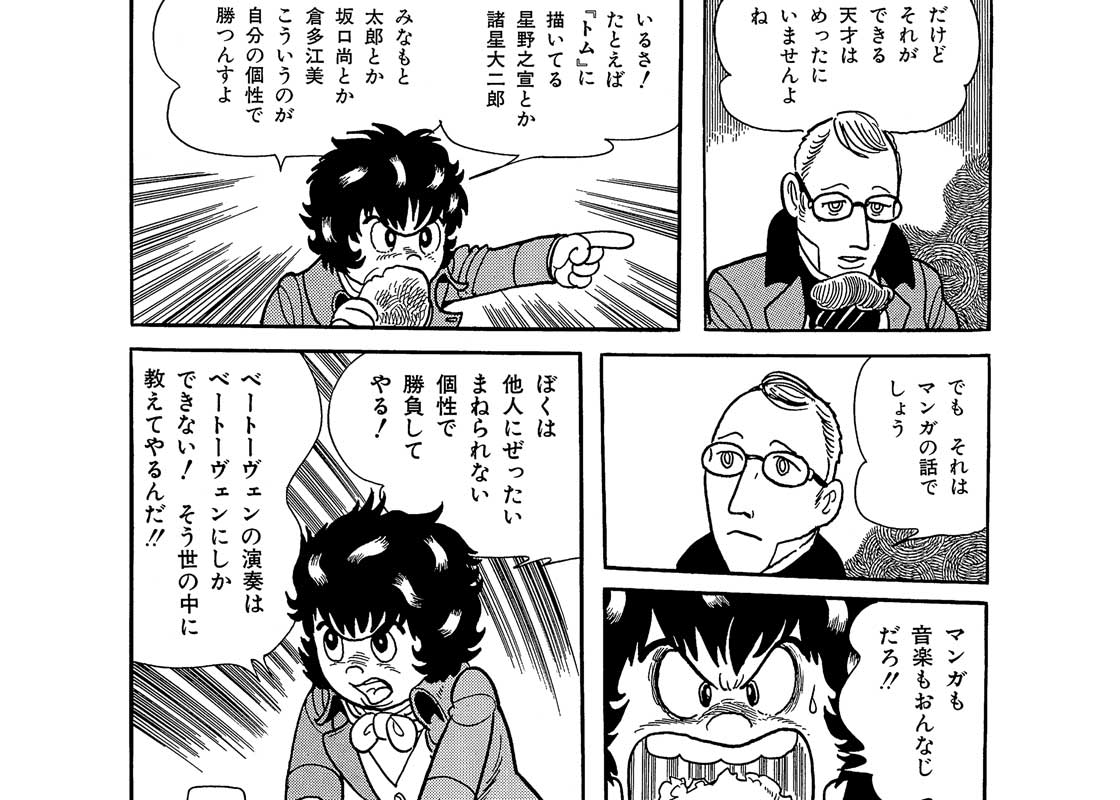