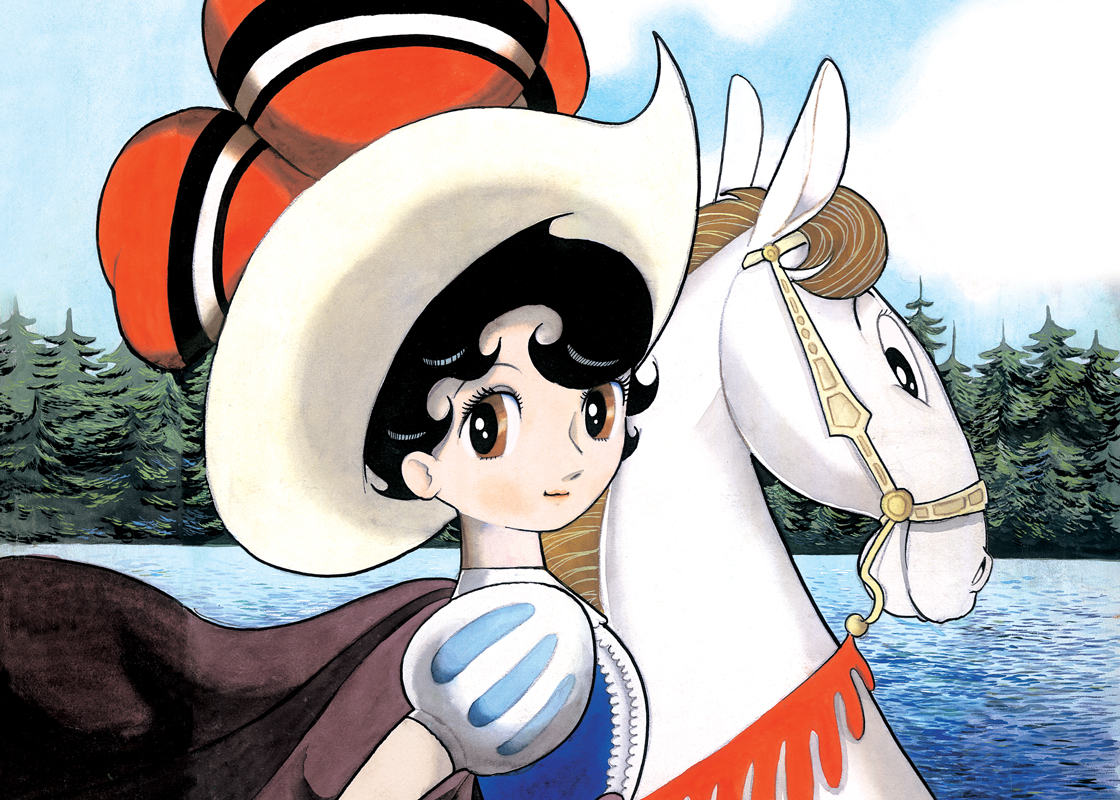 This is the third remake of the Manga story about Princess Sapphire, who was given the minds of both a boy and a girl.
Mischievous angel Tink, who makes Princess Sapphire swallow the essence of the mind of a boy before birth, is then ordered by God to take it back.
On the earth, the Queen of Silver Land gives birth to Princess Sapphire.
As it was forbidden by the law of the country for a princess to succeed to the throne, the princess is disguised as a prince before the people. As part of her disguise as a boy, Sapphire is most of the time dressed up as a Prince practicing fencing. She is only very rarely allowed to dress as a girl. Only Sapphire's close aides, including her doctor and her nursemaid, are aware of her secret.
But the Duke of Duralumin and Sir Nylon, who are distantly related to the King, are very suspicious of Sapphire and are always trying to discover the truth of her circumstances. They know that if Sapphire is really a girl, she will not be allowed to succeed to the throne, and Silver Land will fall under the control of the Duke of Duralumin.
On the day of Sapphire's enthronement, the Queen reveals the truth under the influence of a toxic liquor drink. 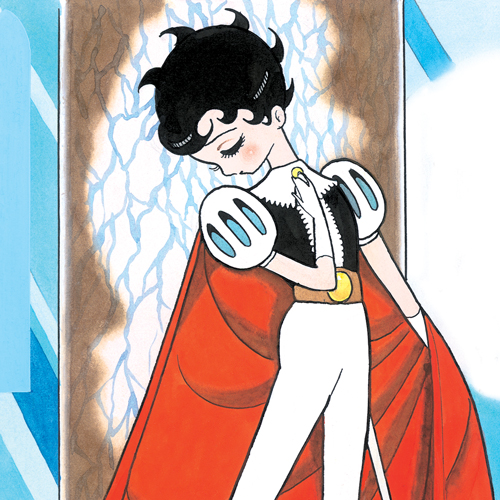 This is a remake of the "Princess Knight" version that was run in "Shojo Club" in 1953. As the remake was run over a longer period of time than the original, and was also broadcast on TV as an animated film in the following year, the name "Princess Knight" is generally associated with this version. The prologue is similar to the "Shojo Club" version, but the story development diverges from the original halfway through. For instance, the role of the devil Mephisto in the "Shojo Club" version is replaced by the witch Mrs. Hell, and a pirate named Brad is added as a new character. The animated film made for television differs even more from the original Manga in that each episode is complete in itself, and the role of Franz is taken over by Rock. 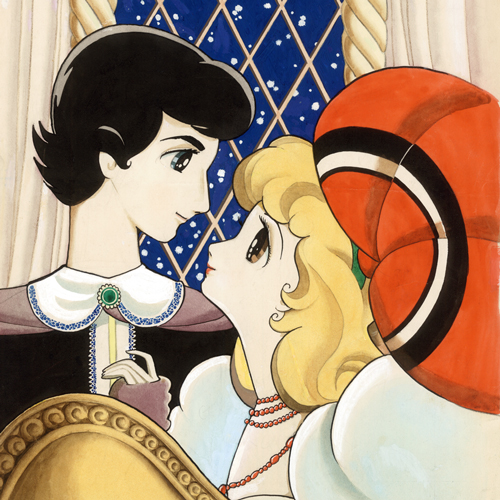 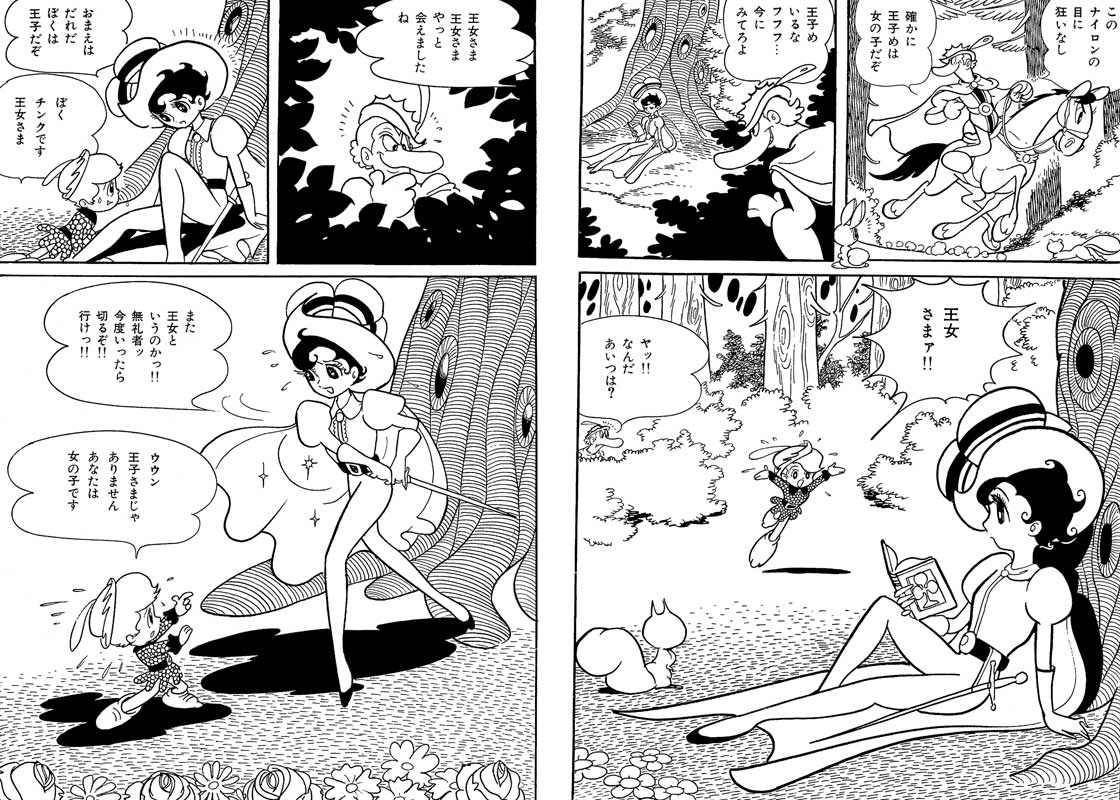