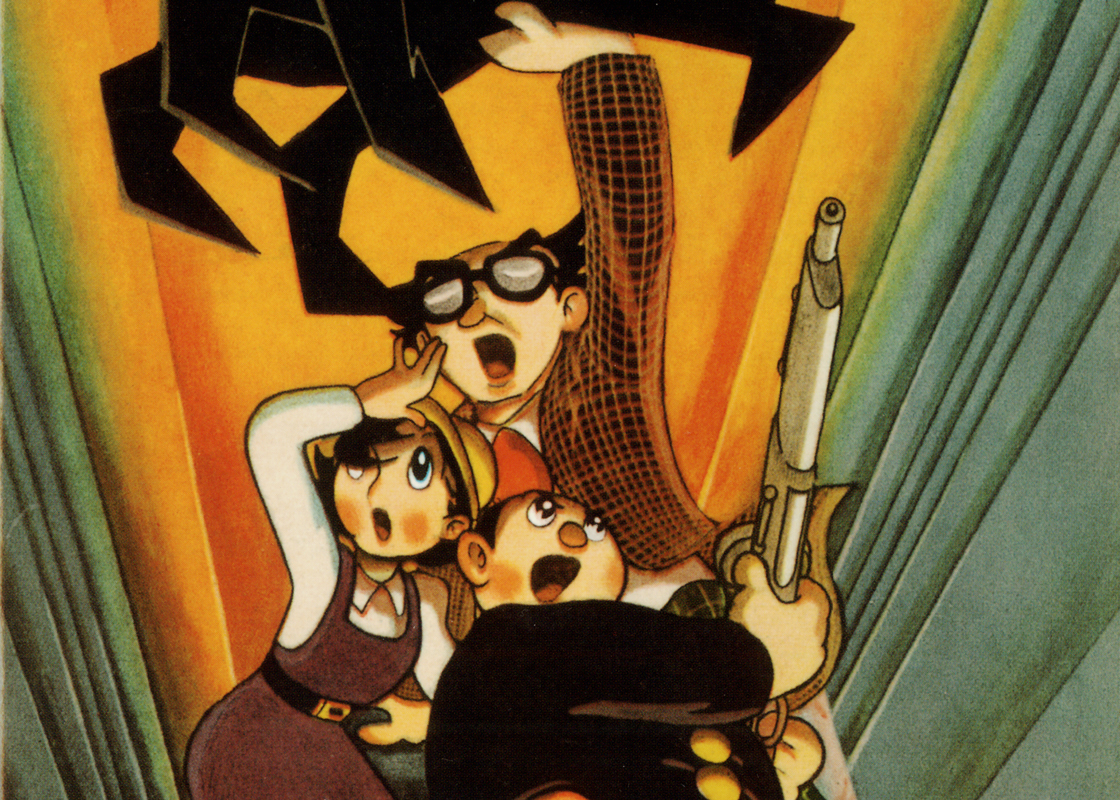 "The Devil of the Earth" is an anti-war science fiction short story depicting a giant city built under the ground as a shelter from world wars, and conspiracies over its construction.
One day, in a small village, a large project to build an underground city begins under the supervision of Dr. Takano with the specific aim of preparing for nuclear war. Eiji and his brother Eizo are forced to get involved in terrible plots over the construction after a village boy is hit and killed by one of the construction trucks.
Then a mysterious man called Demonobirth suddenly appears. Who is he, and what will happen to the boys? The story takes an unexpected turn. 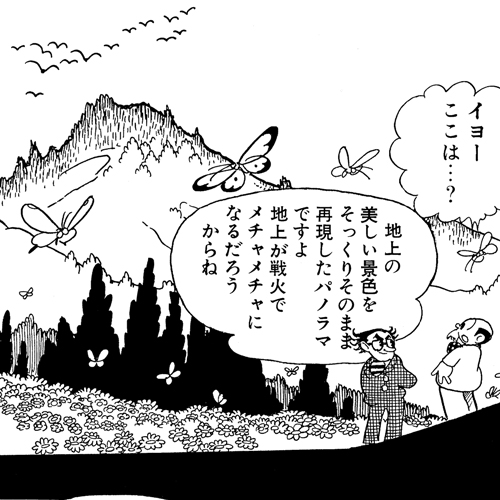 When "The Devil of the Earth" was published in 1954, it was a time of increased tension between the West and East, and the United States and the Soviet Union were involved in a nuclear arms race. Against this backdrop, Tezuka Osamu describes the fear of nuclear war with bitter sarcasm. When this work was published as a magazine appendix, the title was "Earth 1954," but this was changed to the current title when the work was published in book form by Tokodo the following year. 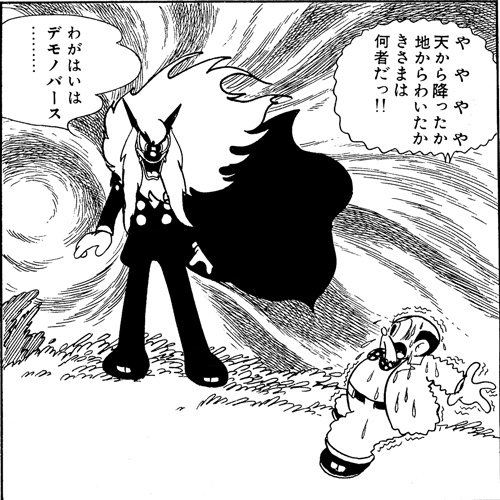 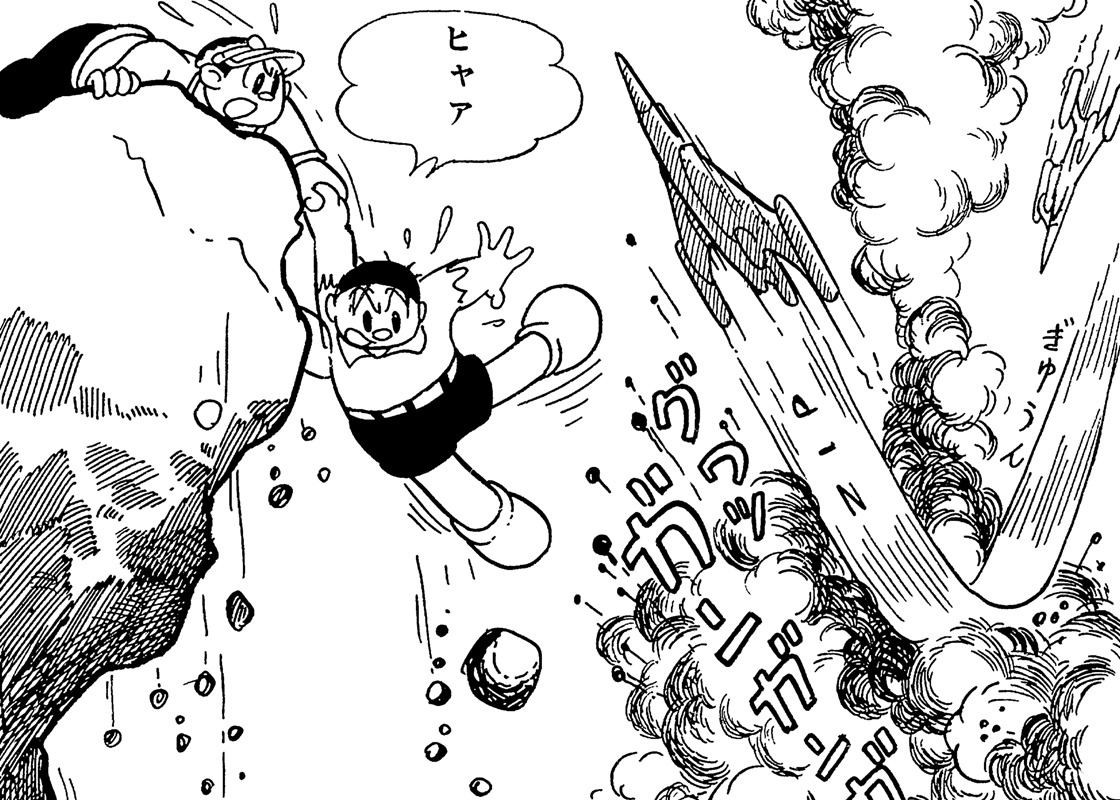