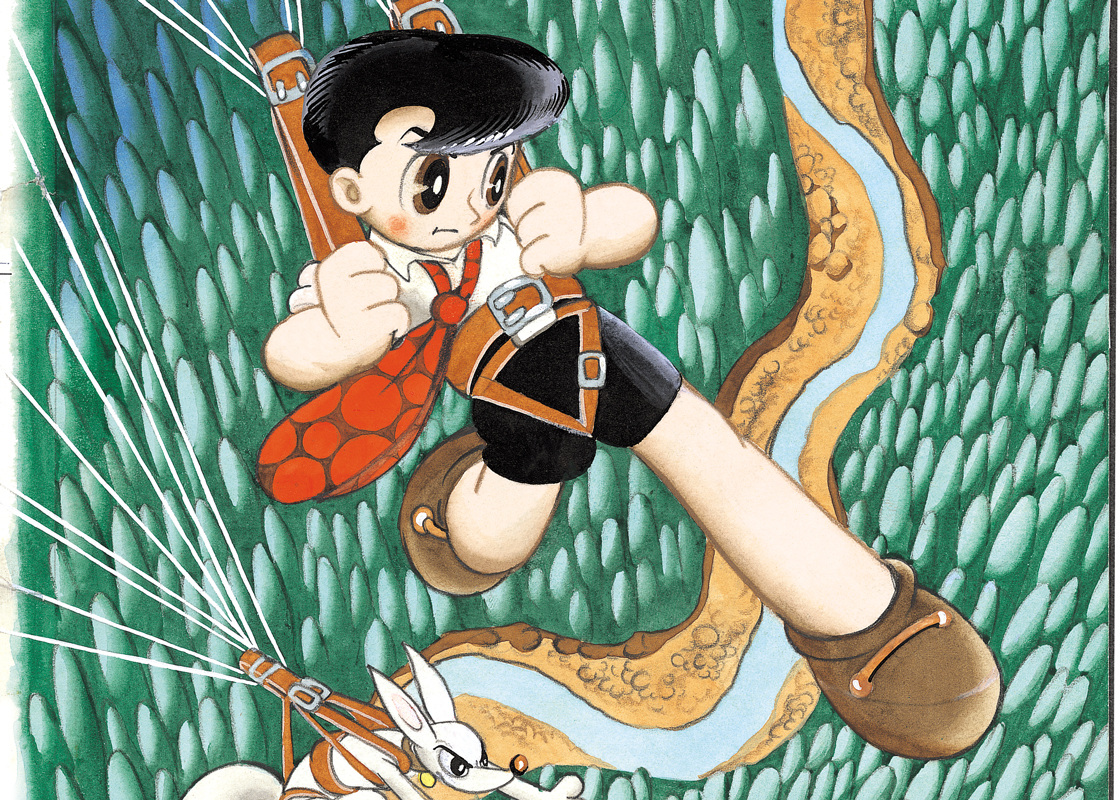 "Dr. Thrill" is a detective action drama in which a man and his son, who both love thrillers, settle all kinds of difficult cases. Dr. Thrill, his son Kenta and their dog Jip are involved in one after another difficult incident, and they are able to settle the cases every time because of their good teamwork. The episodes include a story about a minister's secretary in a Hindu Kingdom who hides a time bomb in his belly, plotting to assassinate the Prince. There is also a story about a girl wild animal trainer who is attacked by a raging lion that has been given poison, and another about a masked director of a botanical garden who hides drugs in honeycombs. Every time an incident occurs, Kenta's reasoning power, Jip's quick actions and Dr. Thrill's judgment proves to be a winning combination. 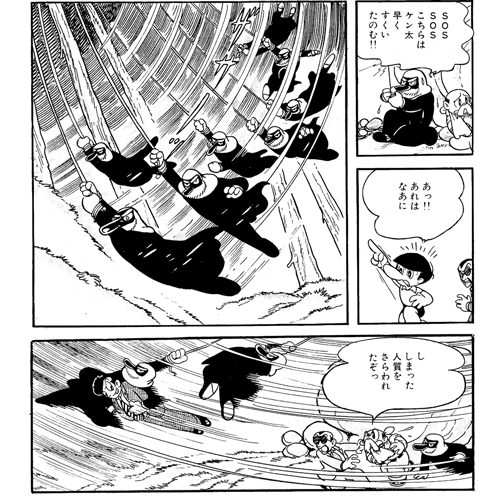 "Weekly Shonen Magazine" was first published in March 1959 by Kodansha Ltd., as Japan's first boys' magazine. One month later, its rival publisher, Shogakukan Inc., also issued a similar boys' magazine, "Weekly Shonen Sunday." Thus, weekly magazines rapidly became the mainstream format for boys' Manga magazines instead of monthly magazines.
"Dr. Thrill" had been serialized for six months from the first issue of "Weekly Shonen Sunday." At first, each story was unrelated to the others, but later, the style was changed to one long serial story, with each segment ending with "to be continued." Tezuka Osamu changed the order of episodes and the content when publishing this work in book form, but the book does not contain the last episode of "Dr. Thrill" that appeared in the magazine. 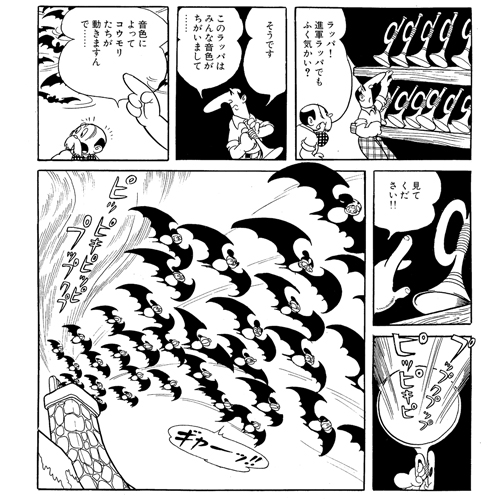 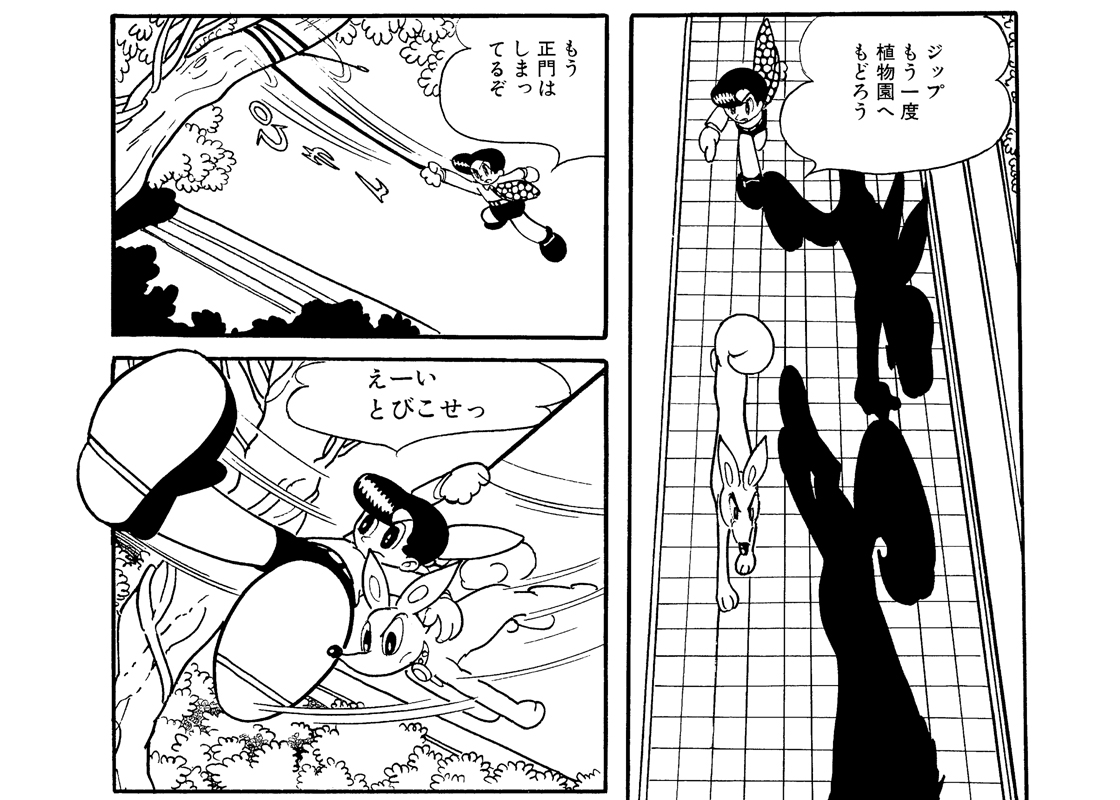