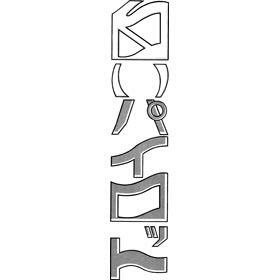 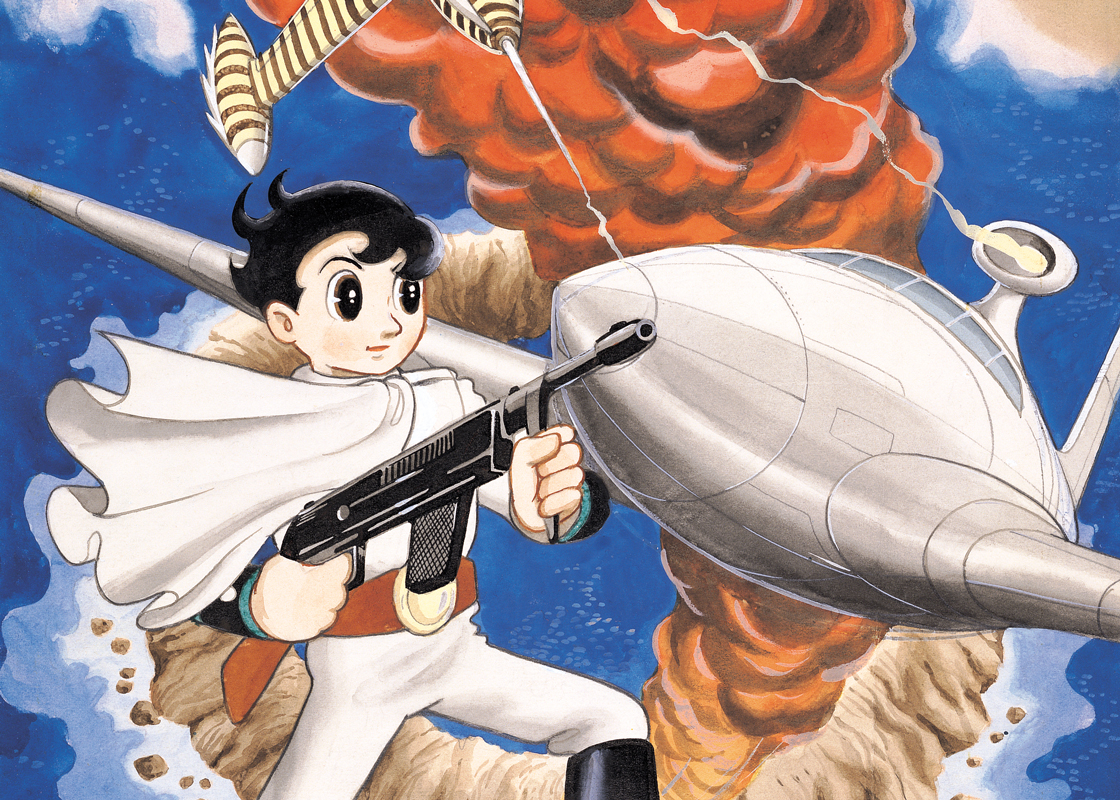 "The White Pilot" is a science fiction war story in which twin brothers fight each other in a twist of fate. Dr. Posk of Migurusha Kingdom, who was killed by the secret police, has twin sons. After his death, one of the boys is found and looked after by the Queen, becoming "Prince Marus," while his twin brother is sold to an underground factory as a slave. In the factory, he is raised as "Ban Daisuke," a son of Ban Shunsaku. Daisuke, along with his father and seven fellow slaves, robs the factory of the jet plane "Hurricane," and flees the factory. Then together, they fight the Kingdom to have all slaves set free. In the meantime, Daisuke and Marus come to know a secret they share, that one of them is a human clone made by the double-creating machine that Dr. Posk invented. Which is the clone, Daisuke or Marus? Despite their fear and agony, the two continue fighting. 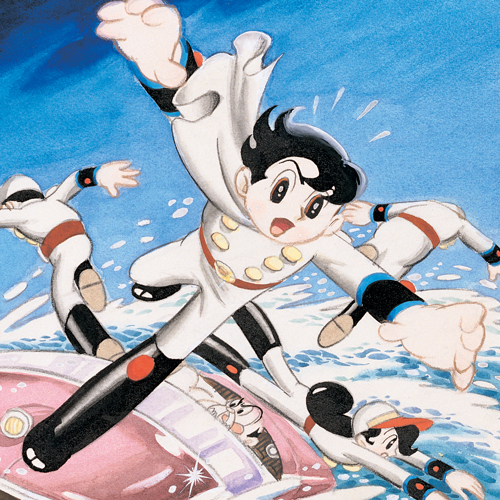 Following "Number 7," published in 1961, "The White Pilot" was published as an action drama with several main characters. In featuring unique characters and plots such as twin brothers who experience a twist of fate, and Higeoyaji, who wears an iron mask, "The White Pilot" is more than just an action drama: it is full of Tezuka Osamu's originality. Tezuka Osamu often wrote stories with several central characters that clearly address the inhumanity of war; some of his stories, therefore, end unhappily with the death of the heroes. "The White Pilot" is no exception. 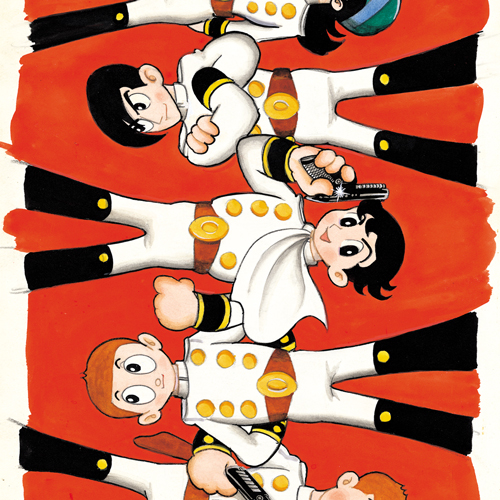 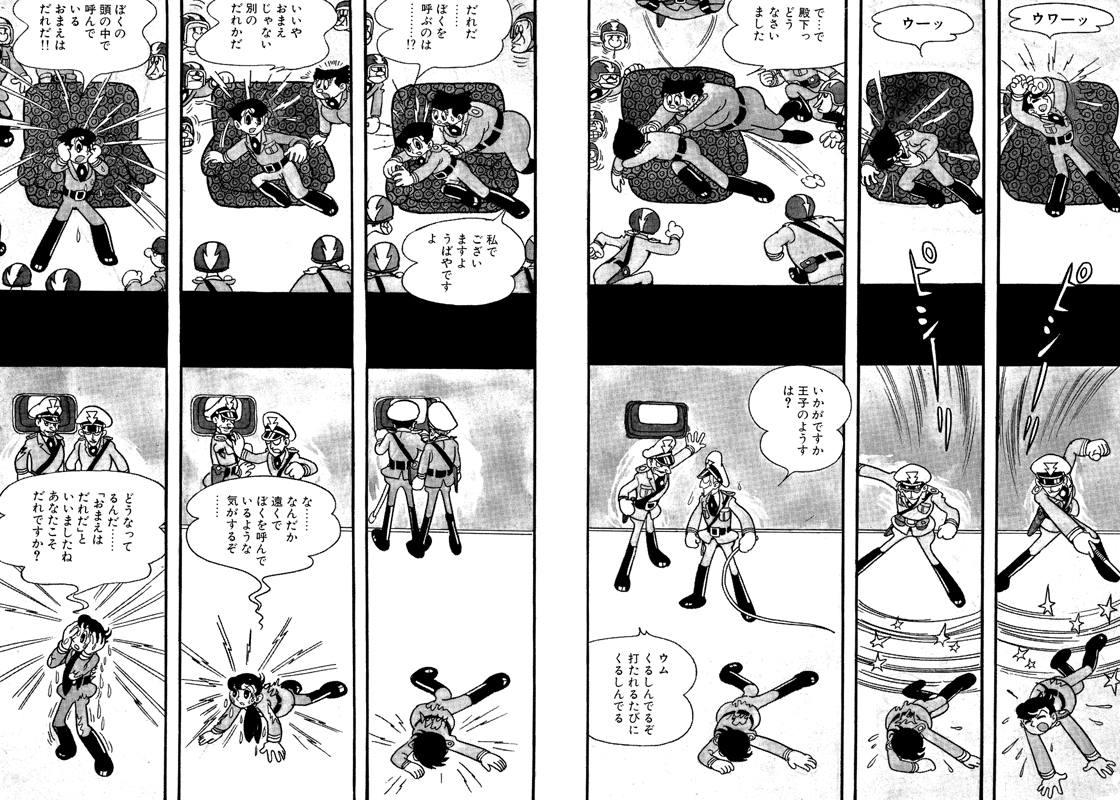