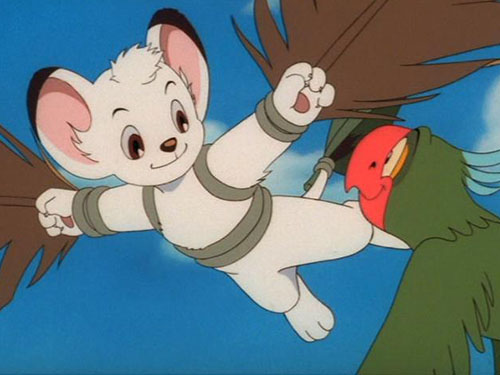 Tezuka Osamu's most famous work "Jungle Emperor Leo" has been made into an animated version a number of times. The third part of the original story "Moonlight Stone," however, had never been filmed accurately. "New Jungle Emperor: Go ahead Leo" is the TV series featuring this third part, but was altered because it was designed for small children, and in accordance with conditions demanded by the sponsors. Leo's heroic death to save Higeoyaji's life in the snowy mountain is the climax of the story, but the ending has been changed to a happy one. In other words, in this theater version, Tezuka Osamu was able for the first time to depict the theme that "All life is equal" through Leo's self-sacrifice. There is an American animated film similar to "Jungle Emperor Leo," with "the circle of life" as its theme. Tezuka Osamu had always made this a basic theme of his works. Moreover, seeing far ahead in the future, his views were expressed in his consistently re-occurring themes such as the equality of all life, that "your life is my life," etc. Tezuka Osamu's message is evident, as it is in "The Phoenix," in Leo's heroic death. 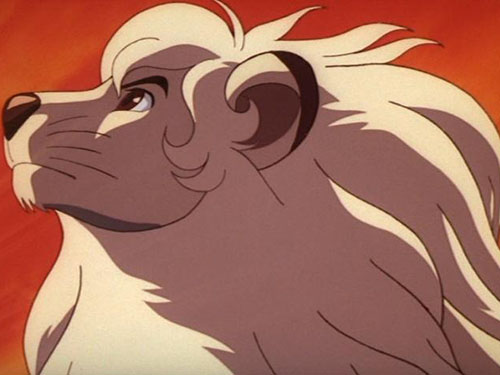 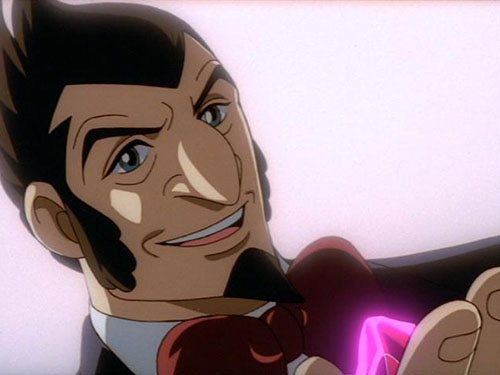 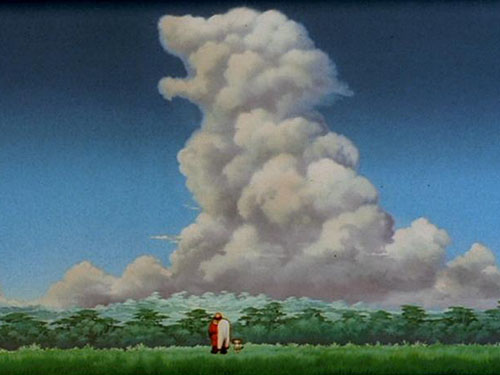