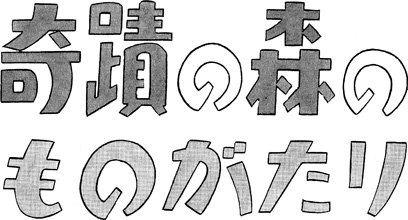 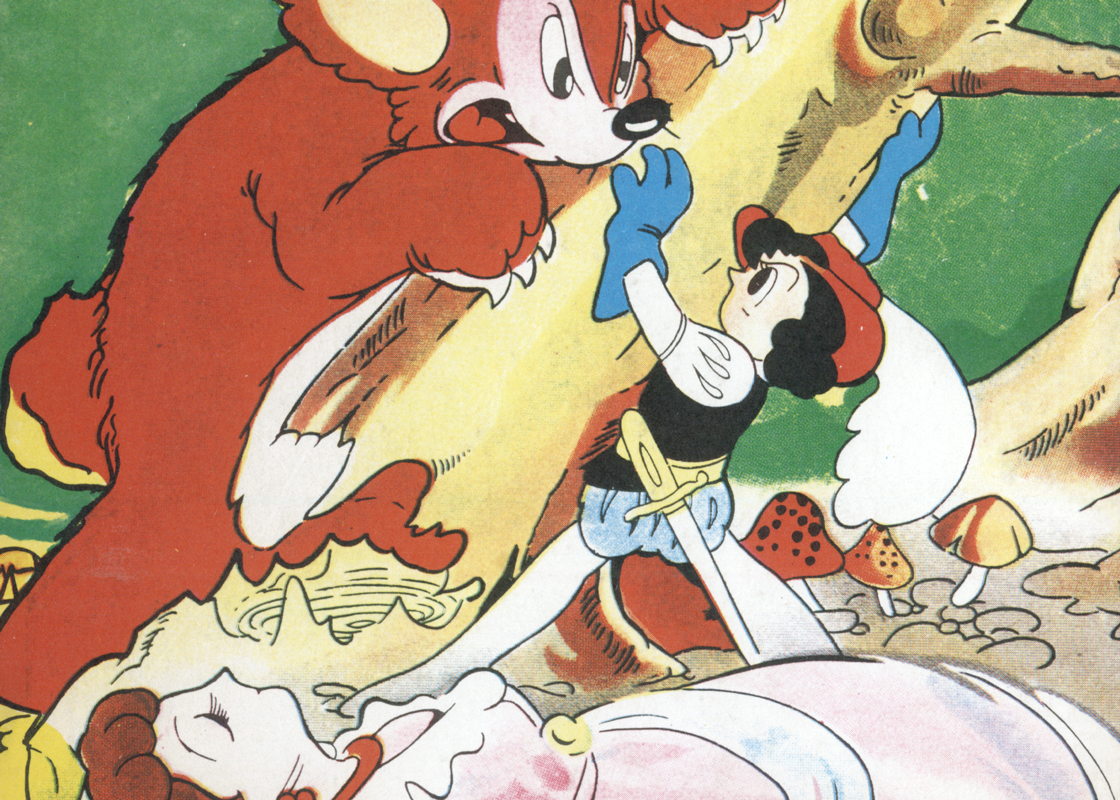 Tale of the Miracle Forest

"Tale of the Miracle Forest" is a fantasy written in Western fairy tale style.
On the Grand Duke of Dahlia's land, there is a miracle forest where animals live peacefully. But the Duke orders his men to cut down the trees there. In order to protect the forest, the goddess of miracles transforms a little squirrel into Princess Briarose by magic, and sends her to the Grand Duke of Dahlia. Then the goddess of miracles puts a spell on the real Princess Briarose to change her into a fawn.
To break the spell on his sister, Robin Kid, an older brother of Princess Briarose, along with the fawn (the Princess), goes to Milk Island to meet the sorceress who is the goddess' mother. Meanwhile, the Duke promises the Princess (the squirrel) that he will stop clearing the forest if she will agree to marry him. But the poor Princess (squirrel), who is not accustomed to human life, is getting weaker by the day. 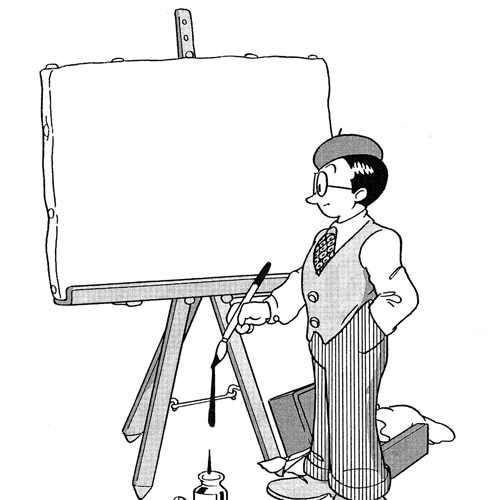 A year before this work, Tezuka Osamu published a similar Western fairy tale-like story entitled "The Four Fencers of the Forest," (published in book form by Fuji in June 1948). Some of the plots and ideas such as the transformed princess, the squirrel, and the sorceress of Milk Island are common to "Princess Knight," which he wrote later. In this regard, it can be said that the concepts for "Princess Knight" originated with this work. 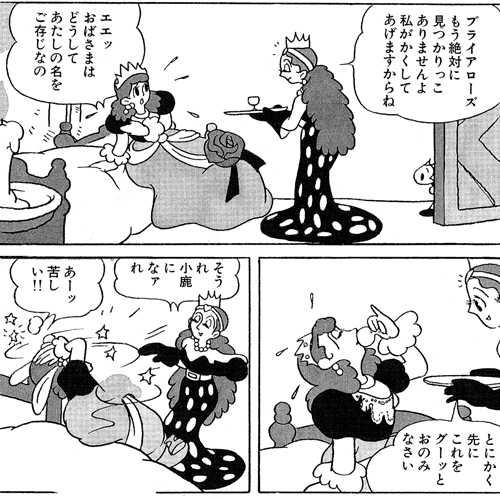 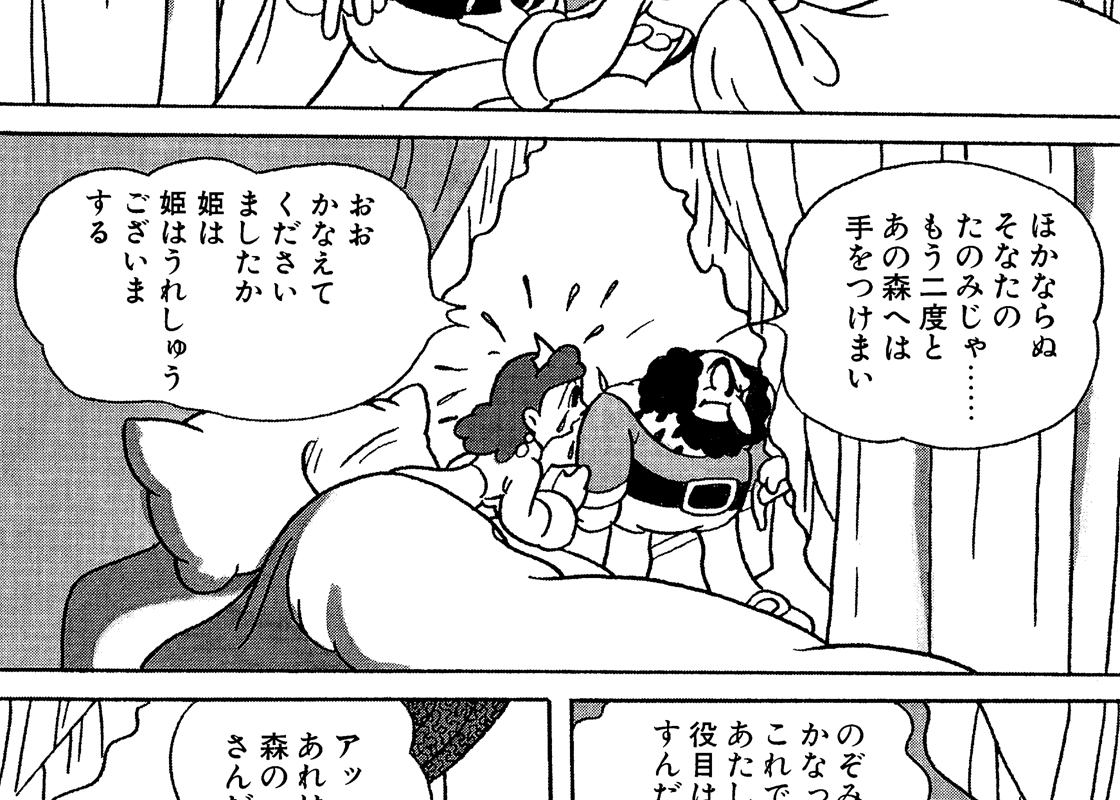