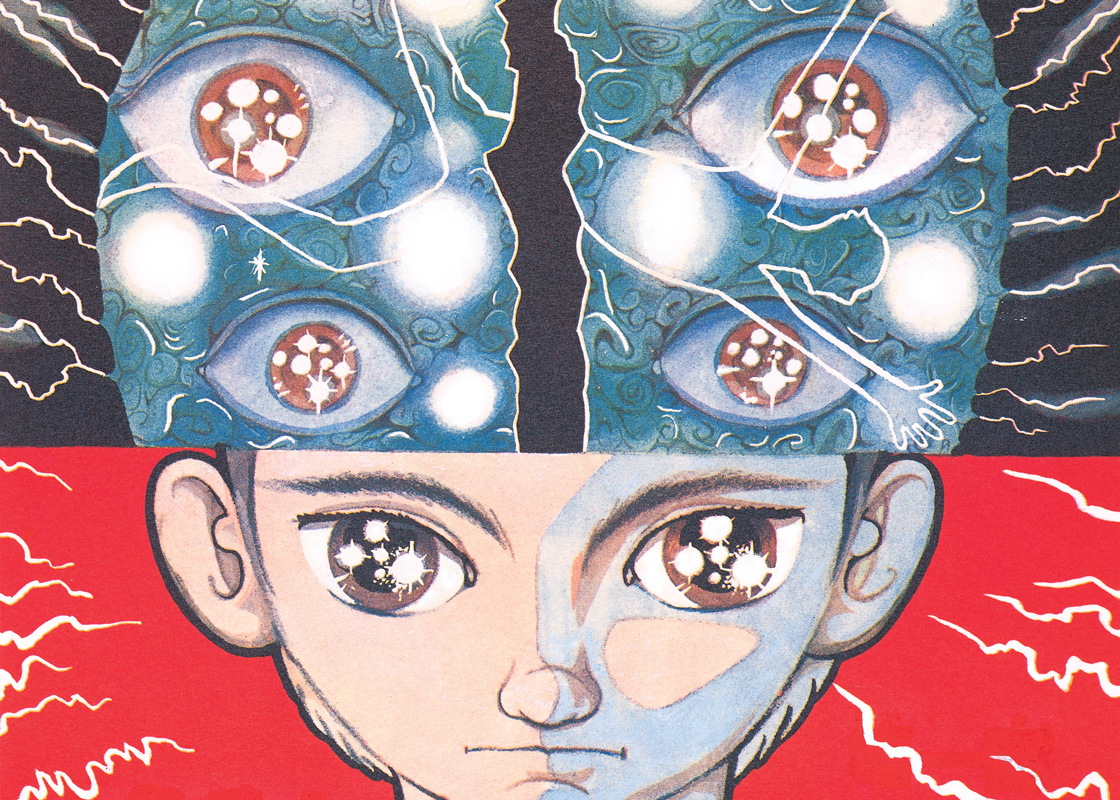 Nancy is a daughter of an unlicensed doctor in Chicago. She often daydreams that a nice guy takes her out of the slums to a faraway place. Jim is a bad boy who lives in the same slums and sometimes steals. One day, he has a strange dream in which he becomes a young elite Japanese man named Ryuichi who comes to Chicago to study. In the dream, Jim as Ryuichi meets Nancy and invites her to go on a trip together, but Jim himself appears there, and each man insists that the other is only a figment of the imagination, and the two start fighting. 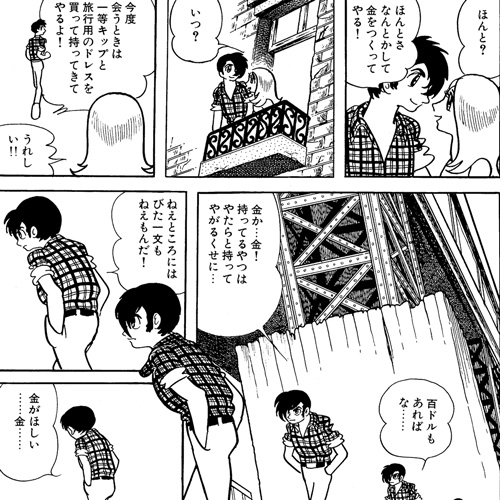