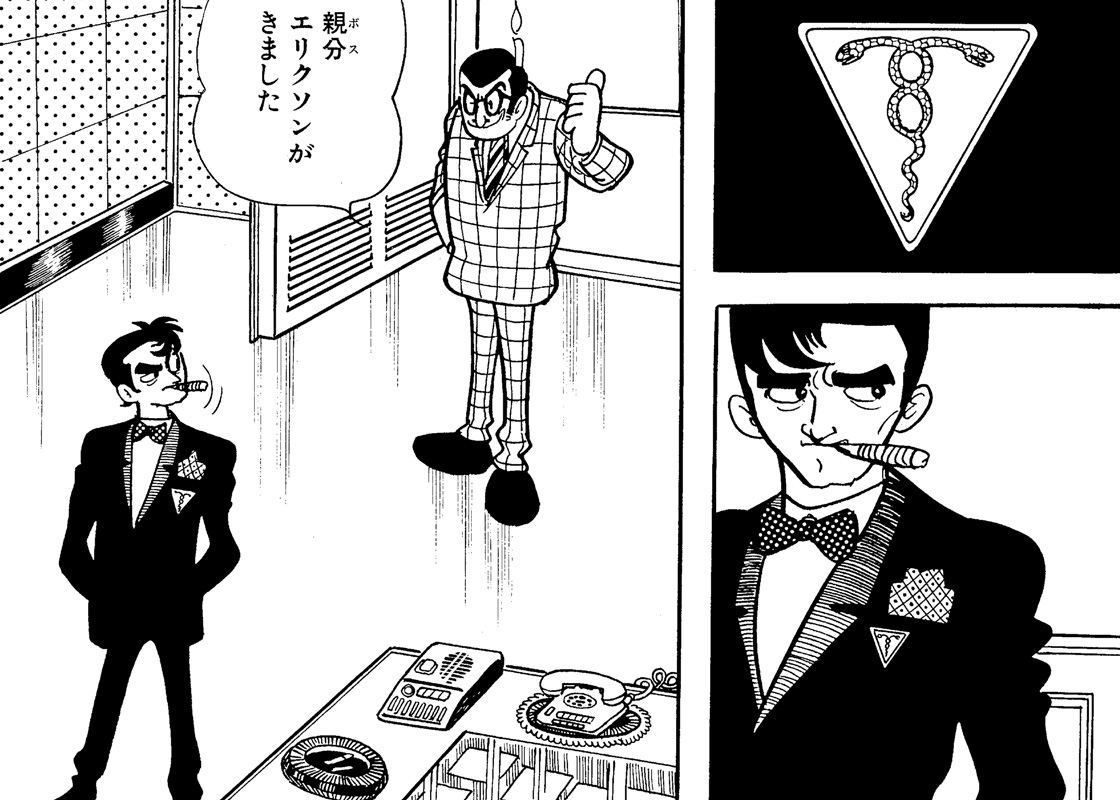 Cicero, ostensibly a pharmacist in Chicago, is actually the boss of a gang called "Two-headed Snake." The gang hates and fears blacks, and have just killed Guillet brutally, a black man who headed the construction workers' union. Cicero has a small son who does not know the other face of his father. One day, the son of Guillet tells Cicero's son that his father is in truth a villain feared by people of the town. Hearing this, he runs away from home. Cicero is worried and asks Banky, a black police inspector, to find his son. As a result of this, the gang members regard Cicero as a traitor and put him to death. 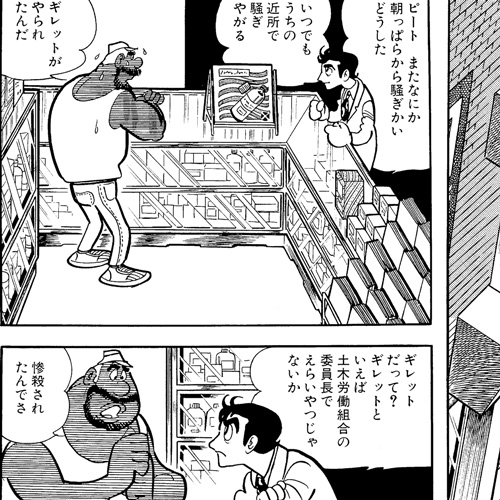