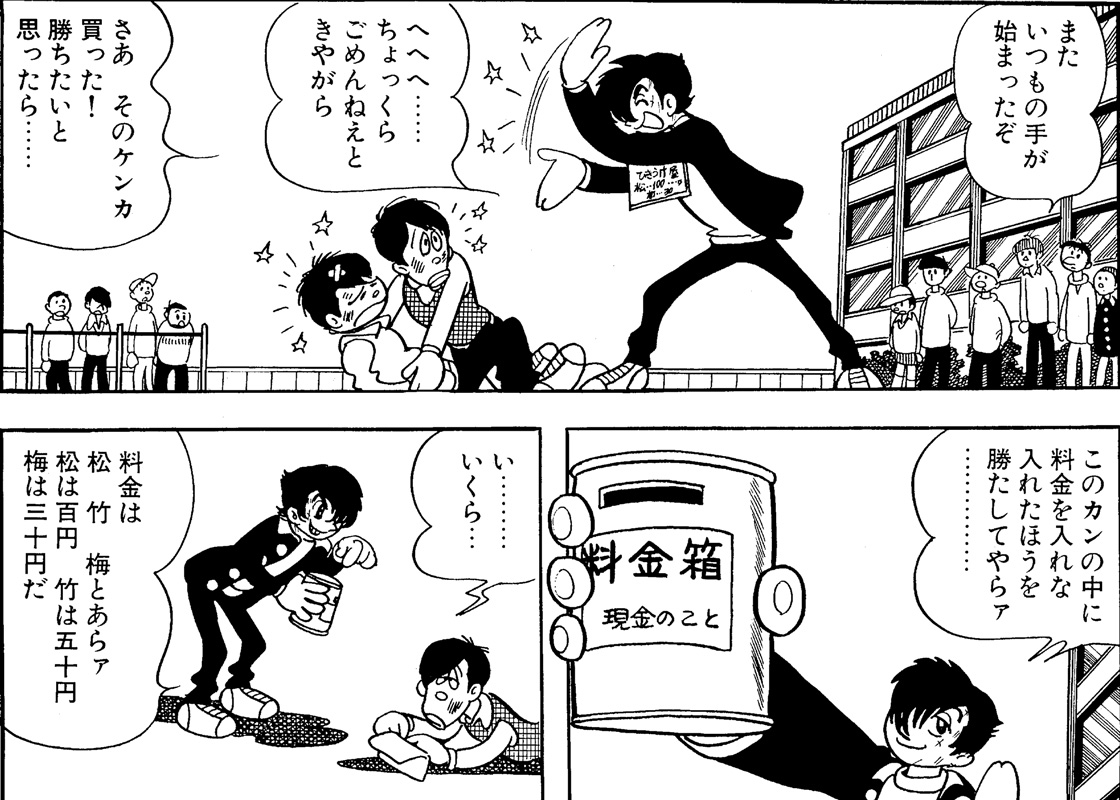 Okuchin is a junior high school student who is good at fighting. In order to save 300,000 yen, he becomes a jack-of-all-trades to meet all kinds of requests. He has no problem with fighting on behalf of somebody, but one day, a man named Jordan asks him on the street to take care of a girl for a while. She is Kitada Yuko, who is already dead and is now only a spirit. She wants to borrow Okuchin's body until Heaven is ready to accept her. The situation confuses Okuchin completely because two minds now coexist in his body. Jordan promises to pay 300,000 yen for the service. But why does Okuchin need so much money anyway? 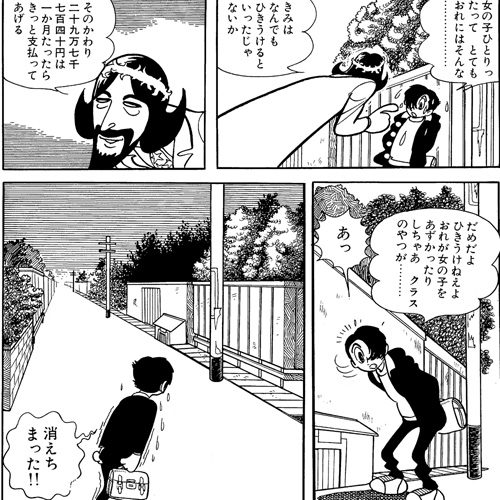