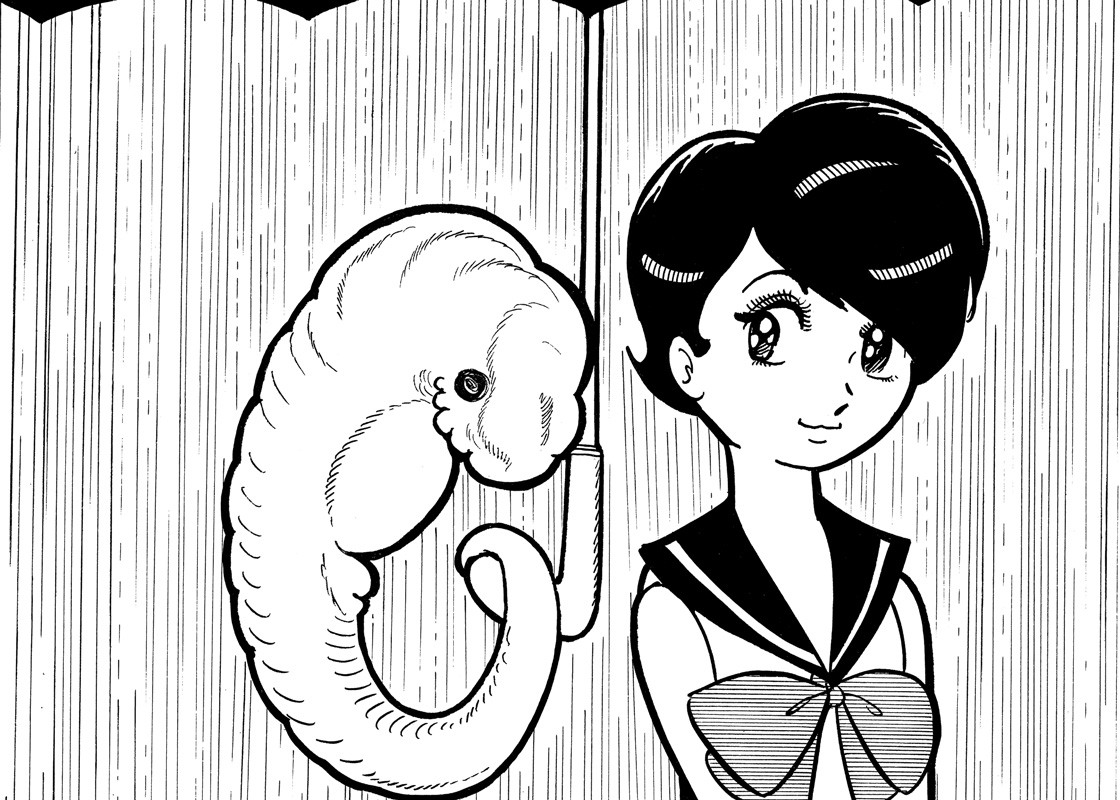 Okuchin is having a remarkable run of luck. He gets full marks on his test, finds a wallet on the street, and even gets Kumi-chan as his girlfriend, who is worshipped by all the boys. Suspecting something going on behind Okuchin's luck, the leader of a group of bad boys follows him, and finds out his secret in an earthen pipe left in a vacant lot. The pipe actually works as a "pipe of time" through which a river runs back in time to the past. Okuchin has been using the pipe to start all over with past failures. The leader and Okuchin compete to go back further and further in the past to get Kumi-chan's heart, but... 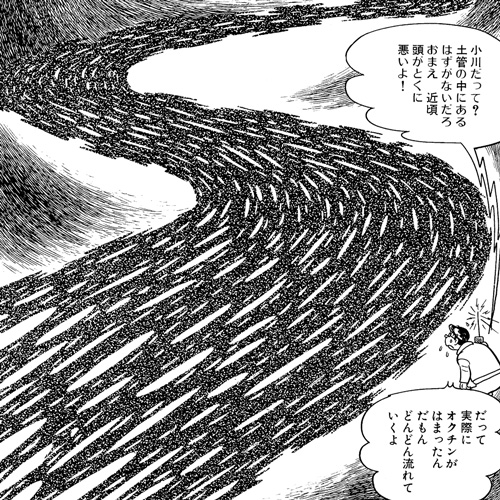