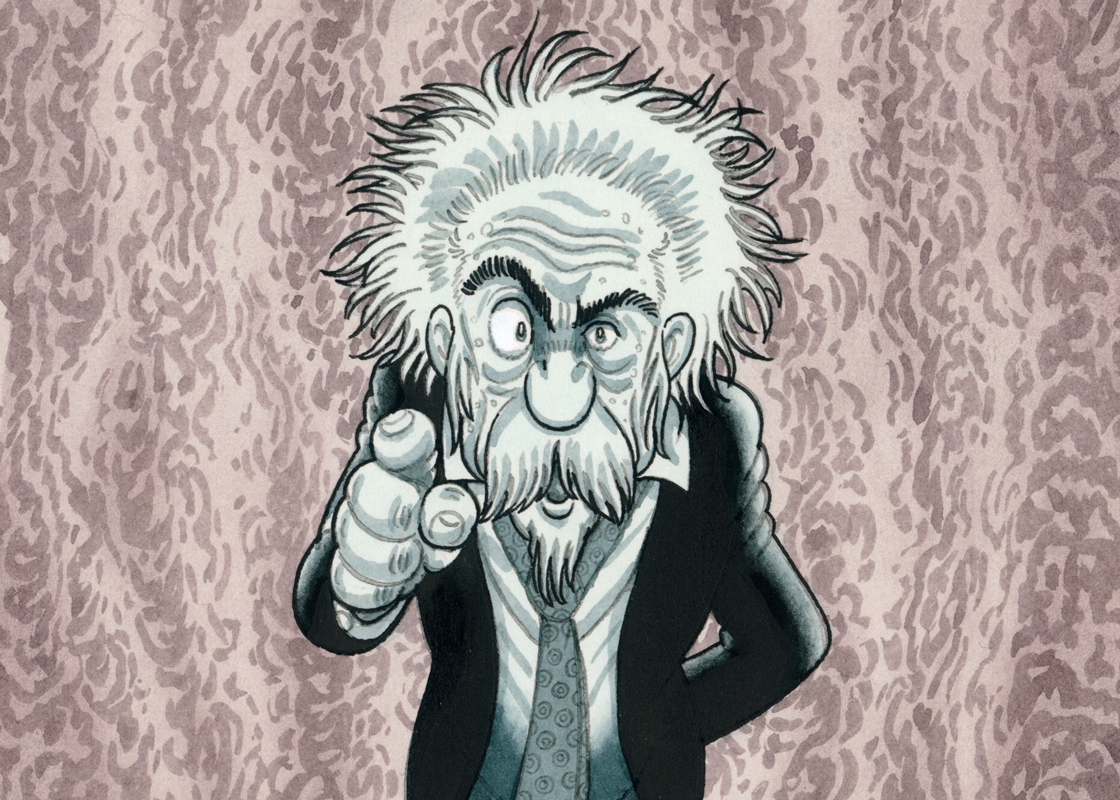 "Neo Faust" is the last of Tezuka Osamu's three "Faust" Manga.
In February 1970, Professor Ichinoseki of NG University, on the outskirts of Tokyo, is very depressed at his failure to discover the truth of the universe despite his 50 years of hard work. So, he considers committing suicide, but just then a sorceress named Mephist appears. Professor Ichinoseki asks her to give him a new life, and. she accepts his request, making a contract with him. According to the contract, Professor Ichinoseki will sell his soul to the devil once he is satisfied with everything and says, "Stop time. Time is really beautiful."
Mephist takes him back to the past, to the year 1958, and has him take a rejuvenating drug. Thanks to the drug, is transformed into a handsome young man, but he doesn't remember who he is or how he got there.
One day, Sakane Daizo, president of Sakane Bussan Company, finds the professor and names him "Daiichi." Daizo loves Daiichi so much that he adopts Daiichi as his own child. After Daizo dies of stomach cancer, Daiichi inherits a huge fortune from Daizo. Then, Daiichi moves to achieve his dreadful ambition: to create living things for his own purposes. 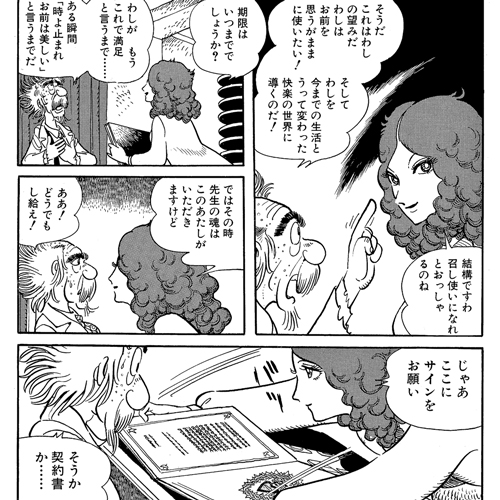 Production of the animated film of "Faust," which was announced in 1984, was abandoned for various reasons. Disappointed, Tezuka Osamu produced a Manga version of "Faust" and renamed it "Neo Faust," just as director Akira Kurosawa had drawn scenes of "Kagemusha" when production of that film was suspended. Tezuka Osamu passionately offered the plan for the publication of this work to publisher Asahi Journal. Shortly after that, he developed stomach cancer and was forced to give up writing, so "Neo Faust" ended with the second episode of Part II.
Tezuka Osamu's first "Faust" was published in 1950 in book form. The second "Faust," an adaptation into the Japanese historical play style, was published under the name of "One Hundred Tales" (1971)" as one episode of the "New Lion Books" series. "Neo Faust" was the third. 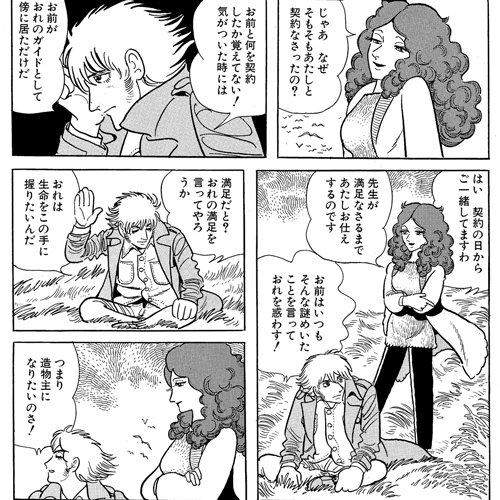 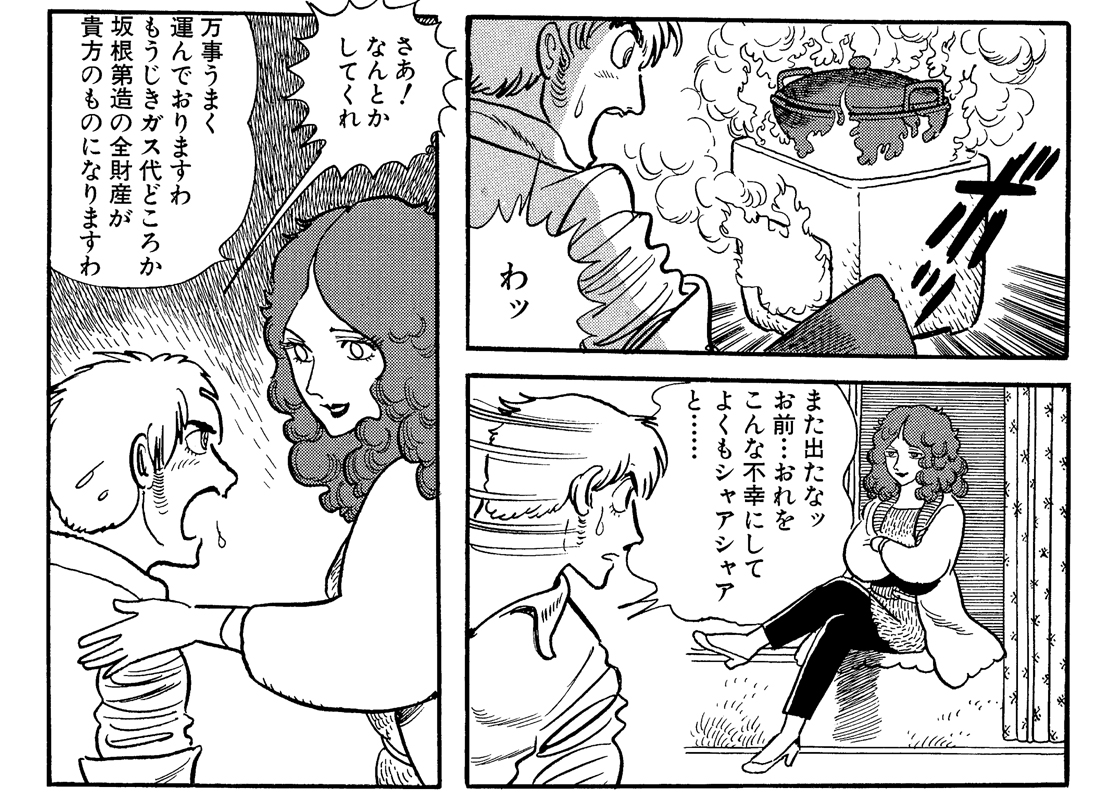