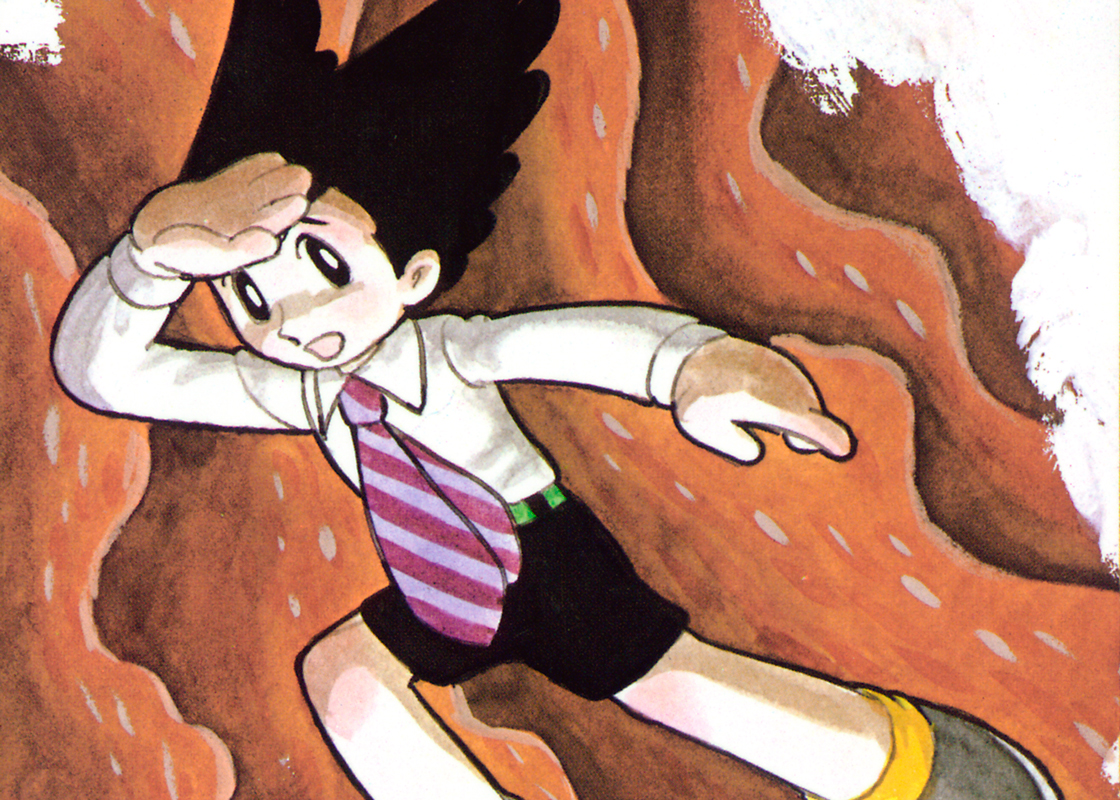 The New World of Lulu

"The New World of Lulu" is a fantasy story in which a boy cartoonist named Rock has great adventures using his ability to stop the time, which he learned how to do in the new world called "Lulu."
The head of a scientific research center, Don-na Mondesu, falls into a trap set by the Duke of Konchikusho, and is put inside a time capsule and buried alive. But luckily, he is saved by the "Lulu," the inhabitants of the new world of Lulu. Twenty years later, Don-na Mondesu changes his name to "the Earl of Purin" and begins a journey of revenge. Meanwhile, budding cartoonist Rock, on a hint from the Earl of Purin, writes a Manga on Lulu. He soon becomes a popular cartoonist. But the Lulu, who don't want to be known to humans, kidnap Rock and take him away to the new world. There, Rock is recognized by the Lulu and given the ability to stop the time. Then he returns to the Earth to punish the villain the Duke of Konchikusho. 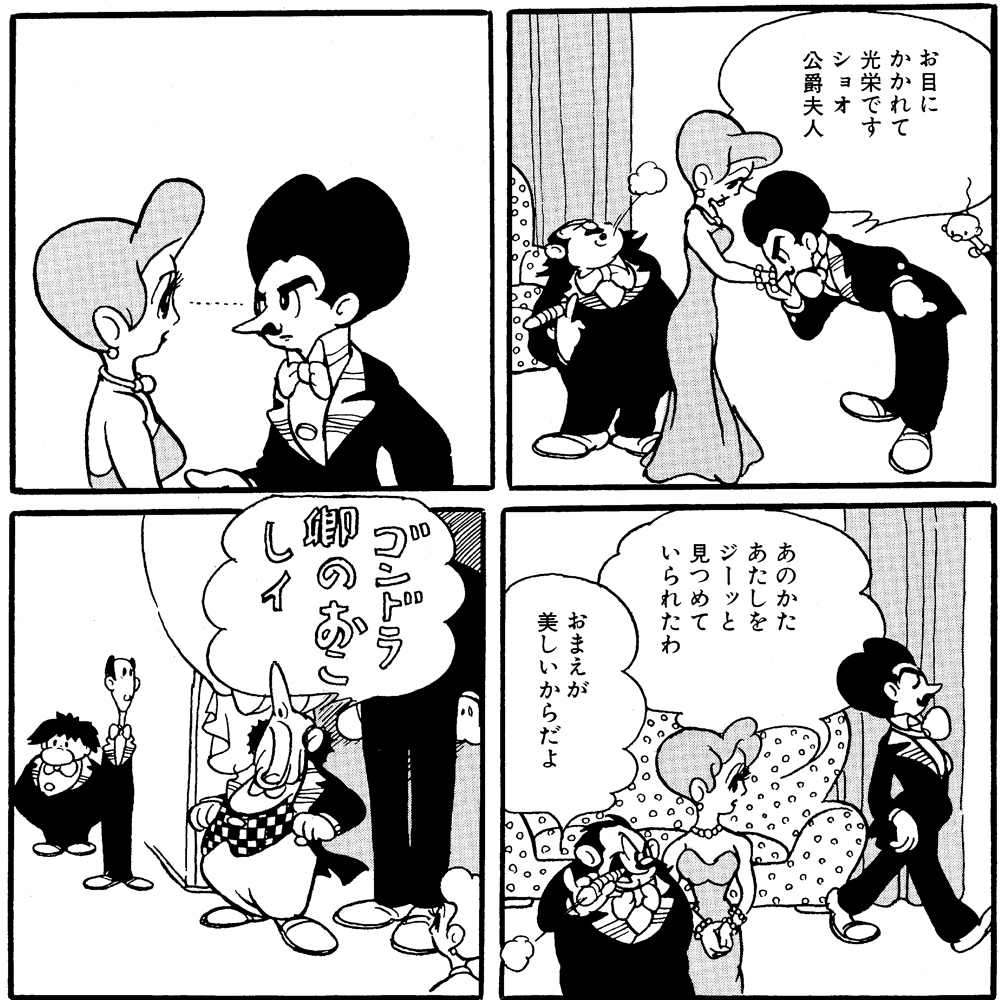 "The New World of Lulu" is Tezuka Osamu's second series for a magazine, following "The Strange Travels of Dr. Tiger," which was published a year earlier in the same magazine, "Manga to Yomimono." He later notes in "The Complete Works of Tezuka Osamu" that he created "The New World of Lulu" combining "The Earl of Monte Christ" and "Parallel World." But the work is actually a high-quality fantasy full of fresh concepts such as time, memory and the parallel world. The idea of a boy who can stop time was later adapted for "The Mysterious Boy (1961-1962)," which was the origin of the buzzword, "Time, stand still!" popular at that time. 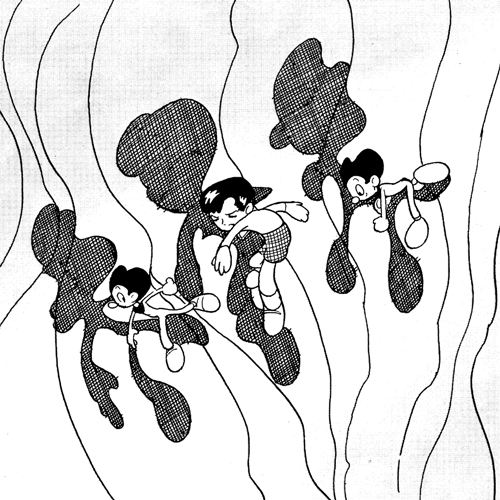 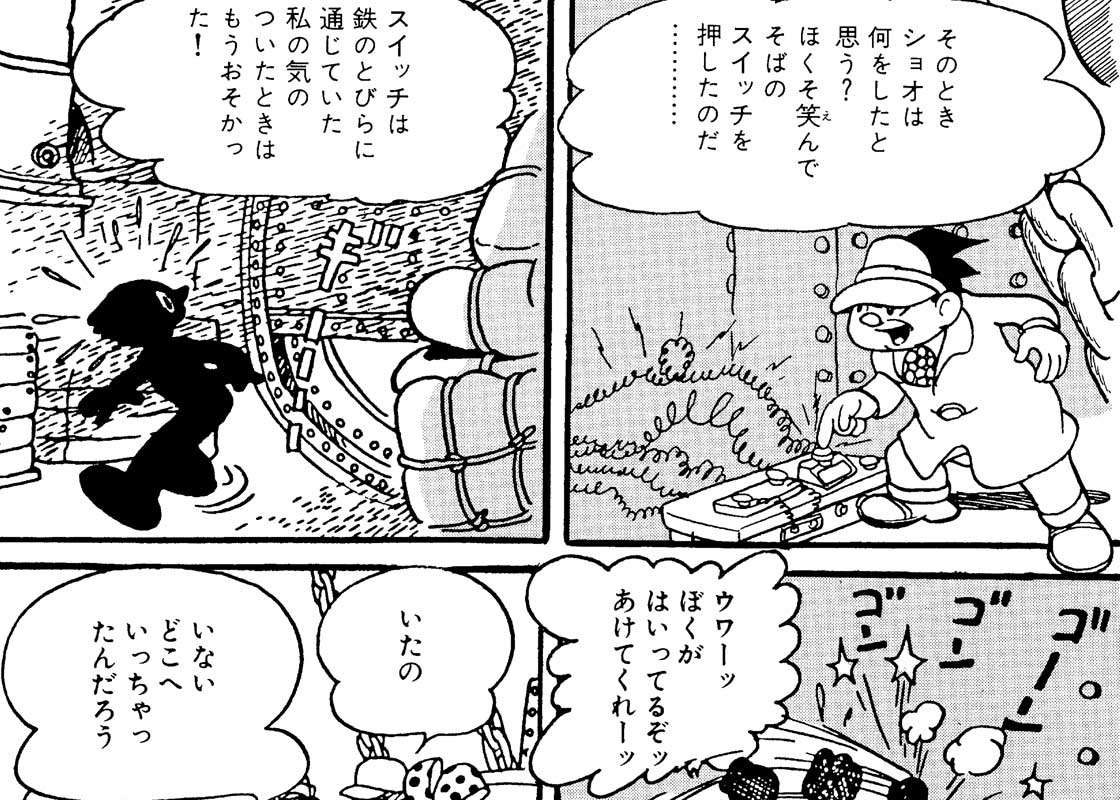