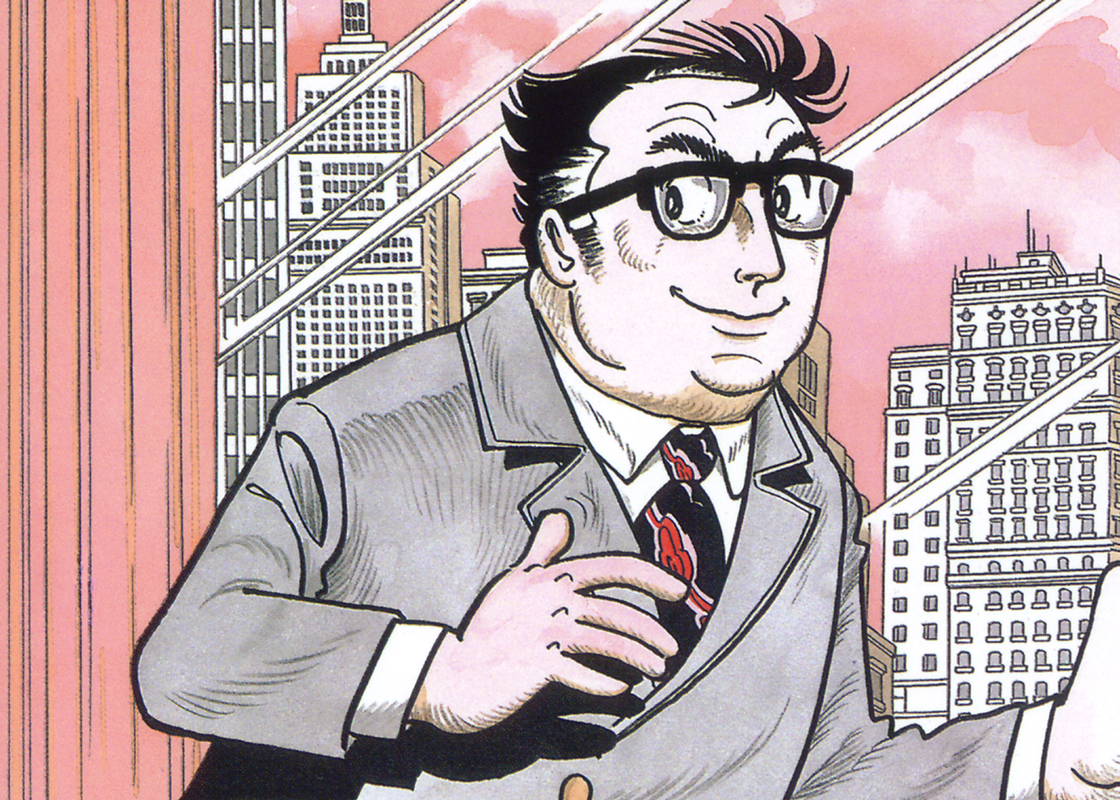 "Gringo" is a story of social suspense that questions the Japanese identity through the eyes of a Japanese man who works for a large trading company.
Himoto Hitoshi is appointed president of a branch office of Edo Corp. in Kanivaria, a commercial city in the Republic of Rido in South America. This is an unprecedented promotion. As he has gained the favor of his boss, executive director Yabusita, he climbs the corporate ladder rapidly. But shortly after his assignment, Yabushita abruptly resigns because of a scandal involving a woman. Himoto faces demotion and is transferred to Esecarta, the Republic of Santalna, which is politically unstable. In Esecarta, the government and guerillas wage street battles every day. One day Himoto reads a document of the Japanese Embassy and finds out that a rare metal that is indispensable for electronic devices is mined in Mt. Montetombo in Fego Province, a stronghold of the guerilla group led by Jose Garcia. Himoto negotiates with Jose and finally succeeds in exporting the metal to Japan. But shortly after his success, the government army gains control of Esecarta, and Himoto is forced to leave the city. 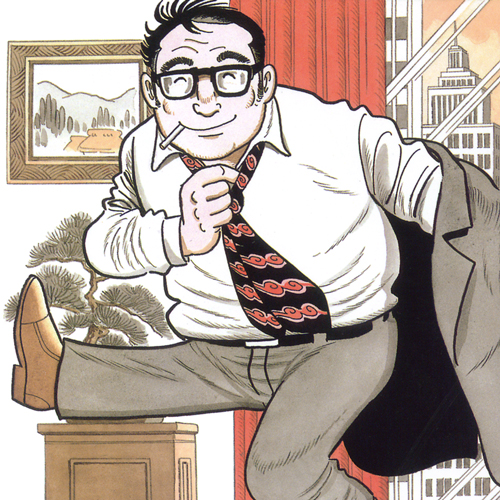 "Gringo" is one of Tezuka Osamu's works that was published posthumously. Gringo means "stranger" in Spanish. Ever since the first issue of "Big Comic," Tezuka Osamu had published ambitious works that broke new ground. In "Gringo," he tried to depict the identity of Japanese people by focusing on one Japanese businessman. He also took up the challenge of a new style of writing. Instead of using a ruler, he drew the lines freehand, and arranged the pictures on the title page to tell one story, as he did so in "Shumari."
The main character of this work is modeled after Wakaoji Nobuyuki, a trading company businessman, who was kidnapped by guerillas in the Philippines in November 1986. Wakaoji died on February 9, 1989, the same day Tezuka Osamu died. What a coincidence! 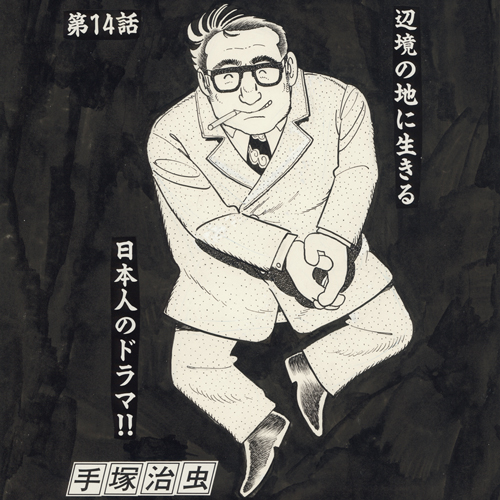 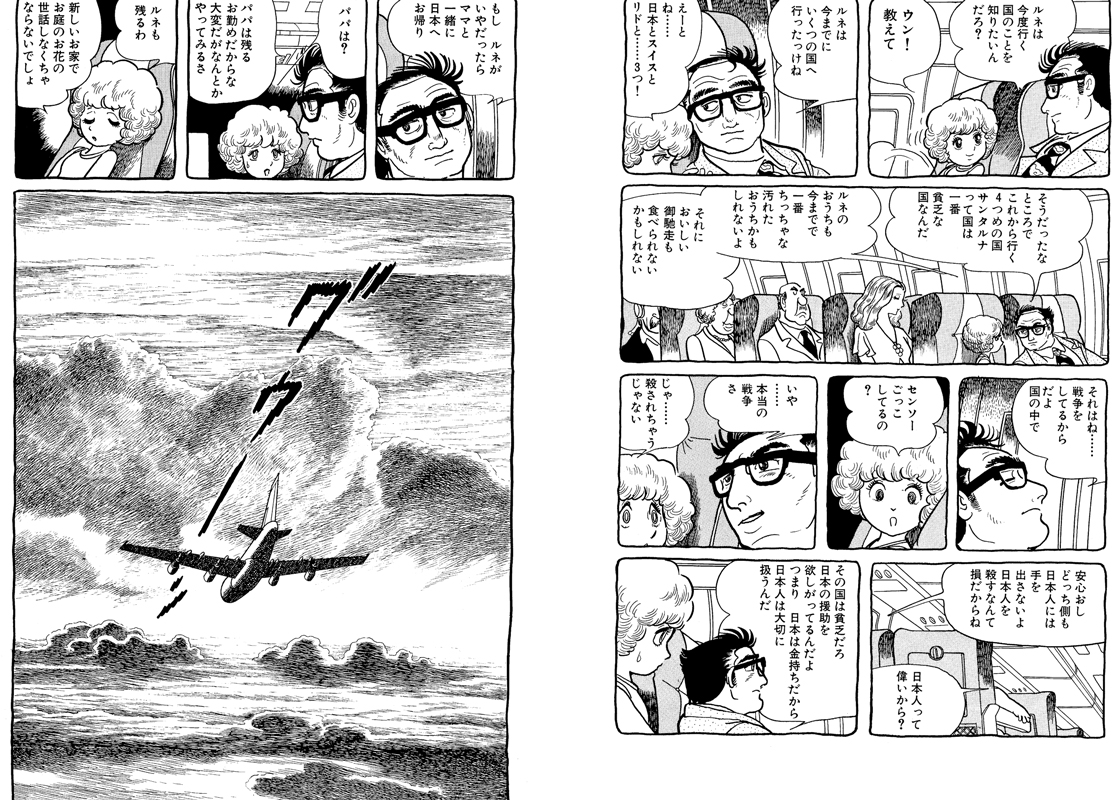