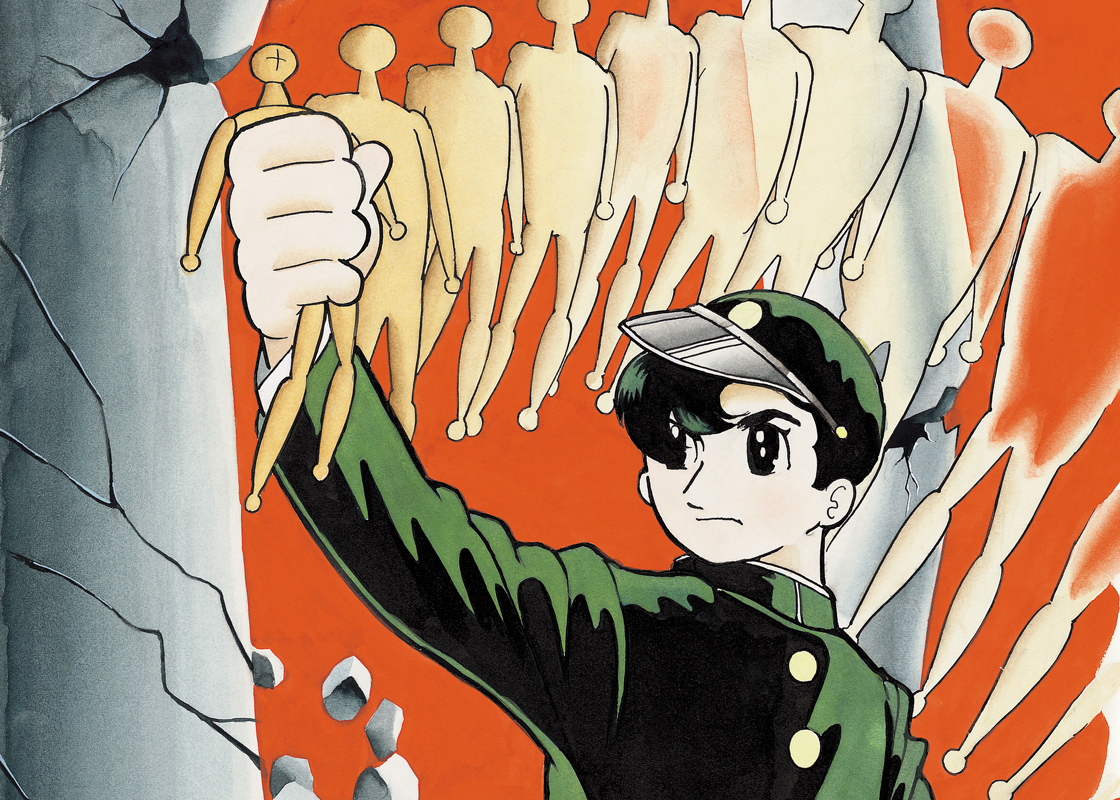 "Grandoll" is a science fiction story whose theme is the invasion of Earth, featuring a boy's fight against aliens from outer space. As part of their plot to invade the Earth, the aliens send a doll that transforms itself into a human to the Earth.
A junior high school student Utsuki Tetsuo, commonly known as Tecchin, is an ordinary boy without much willpower or ability to asset himself. One day on his way home from school he finds a girl's dead body on the street. While he goes to the police to report it, the girl's body disappears. Instead, he finds a strange doll there. Tetsuo brings the doll home and repairs the broken part. Then the doll instantly turns itself into the girl who appeared to be dead. It tells him that it is a "Grandoll," and that so is Tetsuo. A Grandoll looks just like an ordinary doll at first glance, but when rubbed on the neck, it turns into a human or a horse. When scratched on the neck, it becomes a doll again.
It is the aliens from outer space who are scattering Grand dolls around the Earth. Actually, it is part of their plot to invade the Earth. When Tetsuo learns about this, he becomes determined to fight against the invaders with the help of his father, a newspaper reporter, and Yoko, his friend, despite the fear that he may be a Grandoll as well. 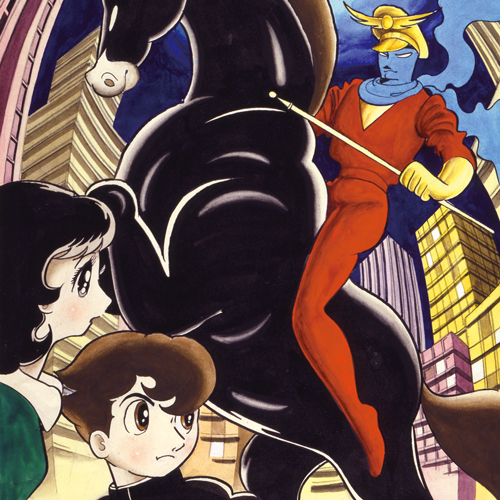 This is a science fiction work depicting the fear of invasion by aliens who replace close people around you, such as your mother, with a substitute without your noticing it. Tezuka Osamu invented an invisible invader, a "fake" human, in "Ambassador Magma" (1965-1967) before this work, and subsequently developed the character and featured it here. He got the idea from a science fiction novel, "The Body Snatcher" (1956) by Jack Finney. Tezuka Osamu's originality is seen here in the fact that the main character fears that he too may be a doll.
The year 1968, when the work was published, was a time of campus disputes where many students were spending their time on ideological conflicts. In the 1970s, however, as a backlash against this tendency, nihilism began to prevail among students. It was the era of "the three non-principles" (no spirit, no interest, and no responsibility). This work, depicting a hero who establishes his identity while overcoming the fear of being a Grandoll, preceded this nihilistic period and its message cheered up boys of that time. 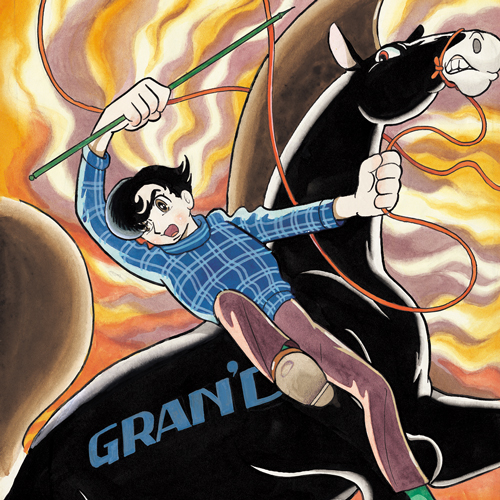 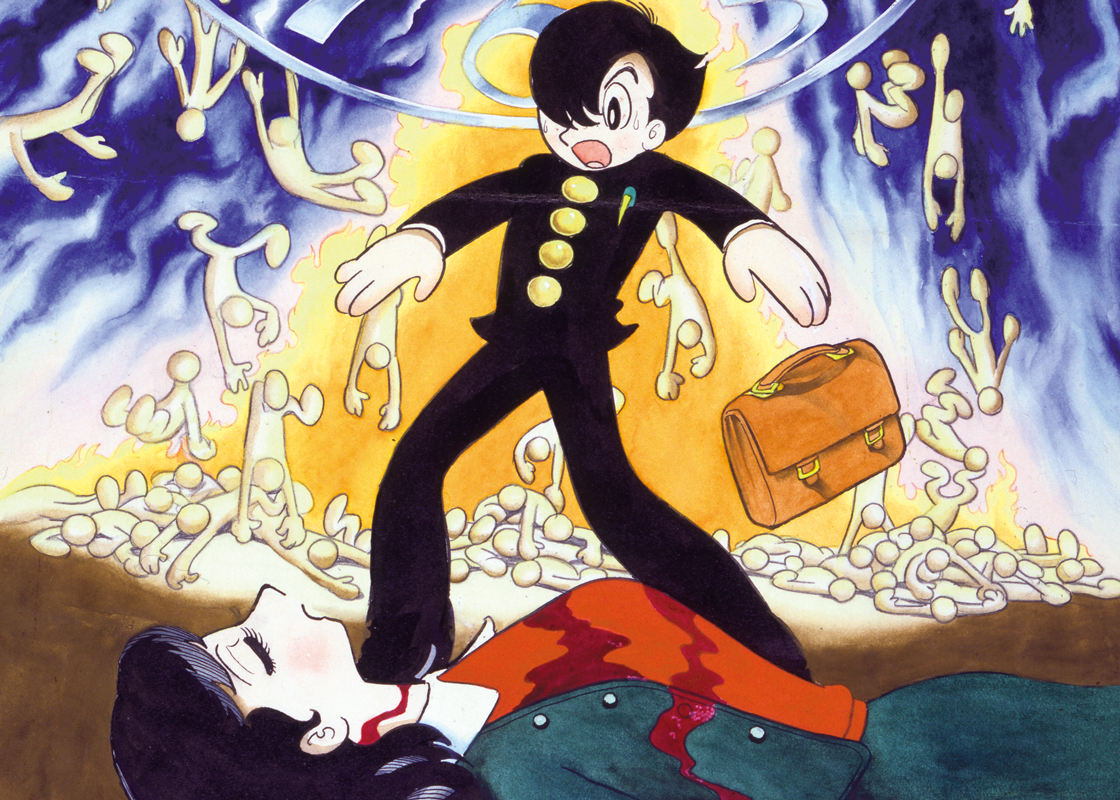