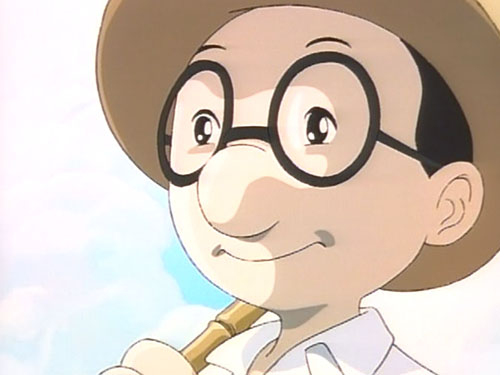 This animated film is comprised of five themes chosen from Tezuka Osamu's collection of essays "Essay in Idleness of Insects" in which he had compiled studies on insects. Although this collection contains mainly academic studies, it also includes records of insect observation that lead to literary conclusions with mysterious or mythical imagery. The five essays are done in different animation techniques, and each episode is followed by a scene with the boy Tezuka Osamu and a swallow-tailed butterfly called "Oomurasaki." The film depicts the boy Tezuka Osamu desperately chasing Oomurasaki with his butterfly net, together with what he saw in his dreams. This work was screened at the show "Tezuka Osamu: Images of the Past and Future". 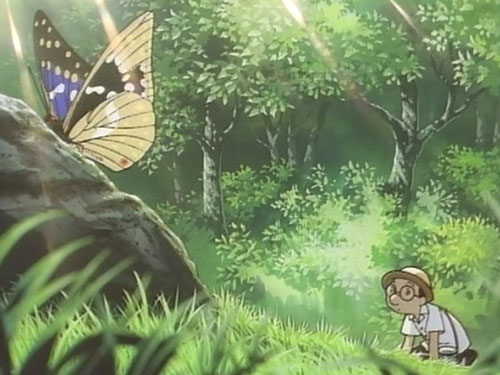 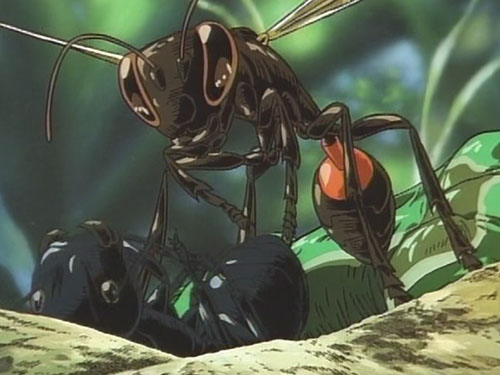 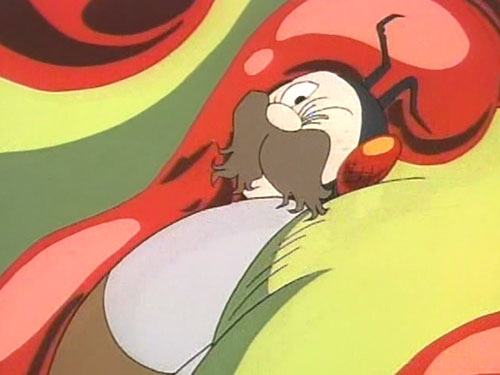