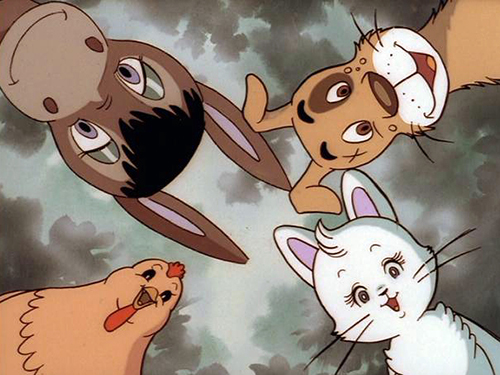 This was the fourth special animated program run during the special 24-hour broadcast. Following the broadcast, a third of the program was revamped and the complete version became available only on video. The story concerns four animals desperately fighting to expel war from the earth. Though based on the "Band of Bremen (Pie bremen Stadtmusikanten)", Tezuka Osamu's fans could easily associate the story with "The Amazing Three." The cat, dog, donkey, and chicken who transform into human beings with the power of spacemen and fight to save the earth are entirely reminiscent of the three characters in the "Amazing Three" who transform themselves into animals and devote all their energies to saving the earth. 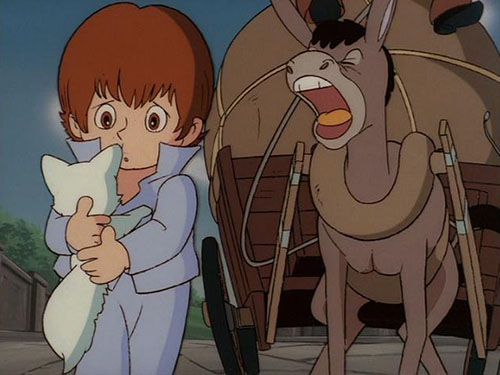 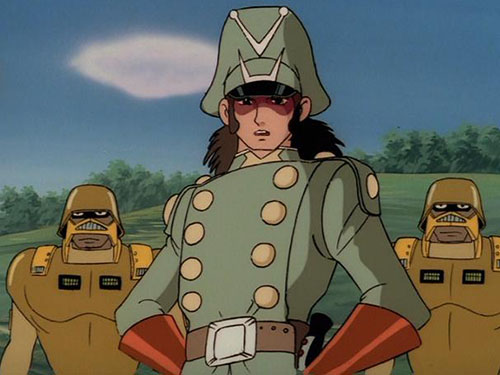 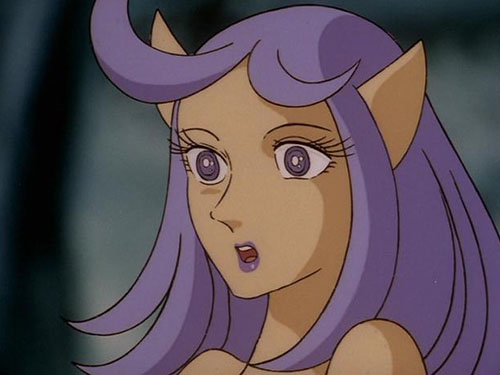