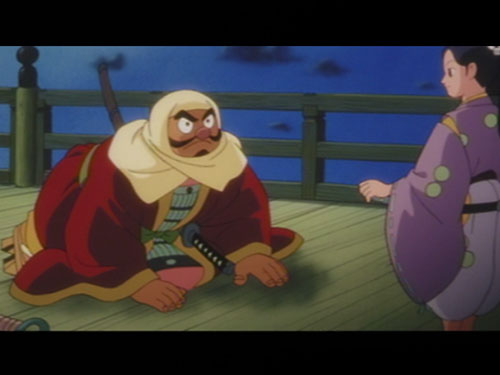 These original short animation films are shown in the "300 Inch Theater" at Tezuka Osamu World in the Kyoto Station Bldg., as well as a two-picture show comprised of pieces from among Tezuka Osamu's major Manga and an animated film featuring historic episodes of Kyoto. In this theater production, the Phoenix plays the role of a storyteller, and introduces the two pictures. The Phoenix chooses a story entitled "Princess Knight" from among Tezuka Osamu's numerous Manga as a symbol of people who are afflicted by cruel fate despite their dreams for a peaceful world. Because of the mischief of an angel, Sapphire is born with a boy's mind and a girl's body. She is raised as a prince since only boys has the right to succeed to the throne in her kingdom. However, the Grand Duke of Duralumin, who is planning to deprive her of sovereignty over the kingdom, discovers her secret, and tries to maneuver to expel the king from the kingdom by revealing the truth and accusing him of deceiving the people. Although impeded by this malicious plan, Sapphire continues to believe in "tomorrow," dreaming of a peaceful and quiet world. By illustrating her attitude, the Phoenix tries to convey the message that "the world will never lose the light of the future unless you lose hope." The Phoenix reminds us of Minamoto Yoshitsune, who made his mark in the history of Kyoto as a person who became entangled in a struggle by another's wicked design in spite of his desire for peace --- just like Sapphire. This is the story of the extraordinary Benkei, who after having met his enemy Yoshitsune in his childhood (then named 'Ushiwaka') came to guard him as a lifetime partner in later years. The Phoenix narrates this well-known episode by referring to characters that appear in Tezuka Osamu's Manga, "Benkei." It is truly heartbreaking to see Yoshitsune ask "Why?" as he is murdered by his brother. 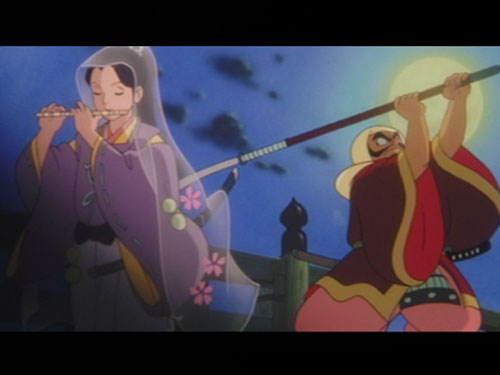 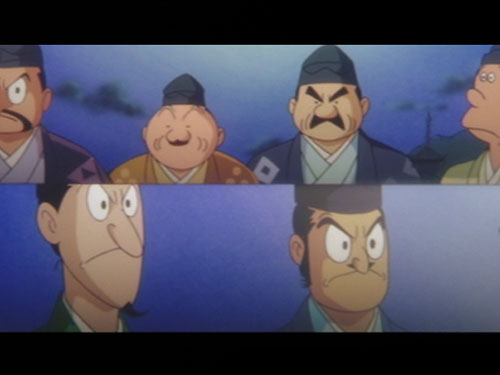 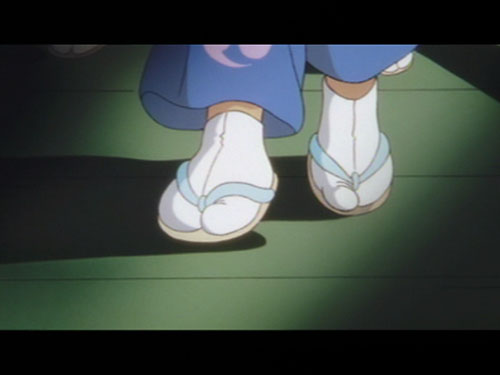