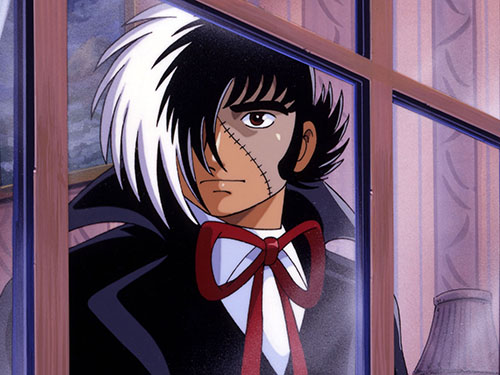 These original short animated films are shown in the "300 Inch Theater" at the Tezuka Osamu World in the Kyoto Station Bldg, as well as a two-picture show including animated films from among Tezuka Osamu's major Manga, and one focuses on historic episodes of Kyoto. In this theater, the Phoenix plays the role of storyteller, introducing two films. The Phoenix chooses a story entitled "Old Woman" ("Oba-chan") from numerous episodes of "Black Jack" to discuss the theme of how much love can grow in this short lifetime. In the story, there is a seemingly greedy old woman who is always asking her daughter-in-law for money, and her son and his wife become fed up with the old woman's behavior. Naturally, there are constant quarrels in the family, and their quiet ordinary life seems to have been lost. After accidentally coming to know the family, Black Jack learns that the old woman had her young son, who was dying at the time, treated and saved by a noted doctor who claimed a great amount of money. She has, in fact, been paying for the treatment over some tens of years. Because of her great love for her son, the old woman devoted her entire life to paying for the treatment. Not aware of his mother's act, the son feels helplessly hammered and squeezed by his mother and his wife. But when he finally comes to know the truth, he is deeply impressed with the love of his mother, who valued her son's life more than her own. Black Jack asks him if he could love her just as much as she loved him. Explaining that only love valued more highly than life can live forever, the Phoenix then tells a story about the move of the capital to Heian, which was a great national project and an attempt to infuse a city with eternal life. 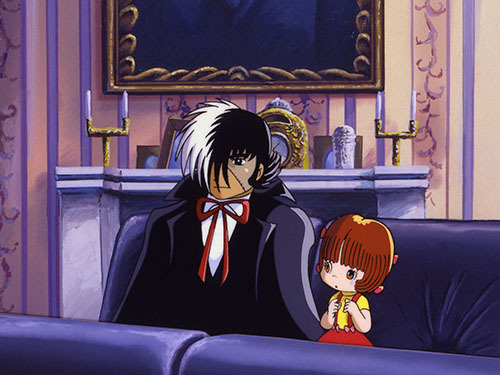 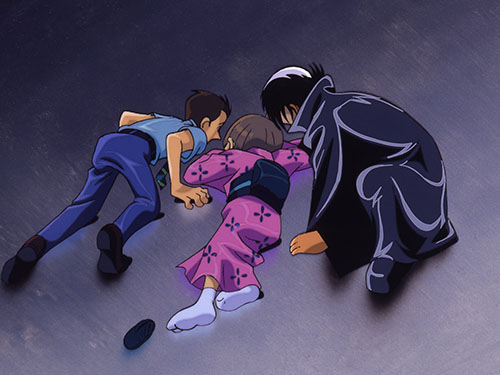 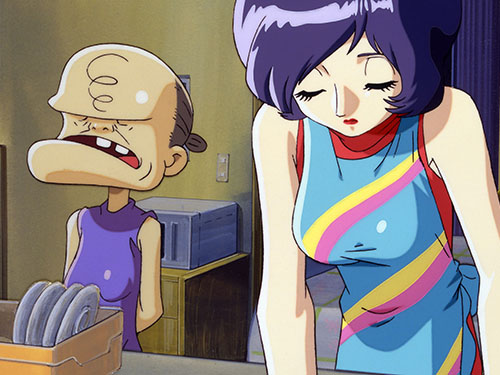