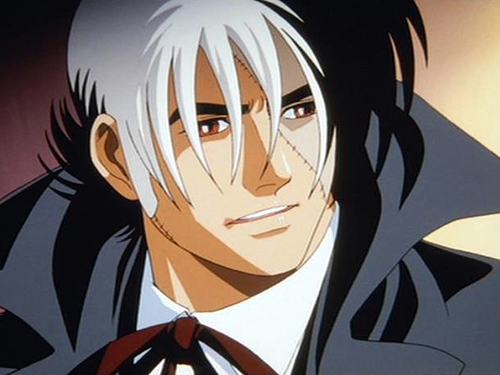 Miraculous records are successively set at the 1996 Olympic, and people all over the world applaud the record setters as "supermen." As these "supermen" expand their activities into the areas of art and science, the world is to accomplish a dramatic progress. It is at that time that Black Jack is shocked to witness the death of a girl whose internal organs were worn out like those of a 90-year-old man, and Black Jack begins to discover the truth of a wicked conspiracy kept secret between the supermen and this girl. This movie was meant as an alarm bell to today's world in which people are able to find value only in "rationalism" and the "scientific progress."Because this original story was created newly, it is not included in Tezuka Osamu's original works. However, it carried on the philosophy of Tezuka Osamu, who had always been a severe critic of the medical profession for its attempts to "control and improve" life, and of the scientific world as well. 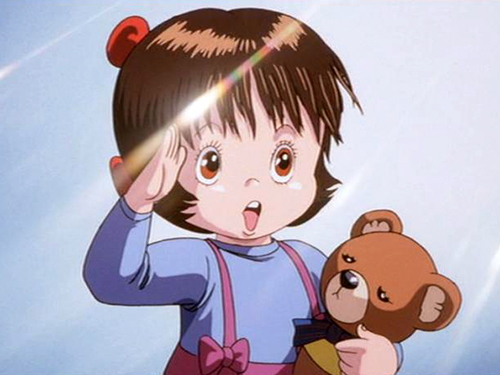 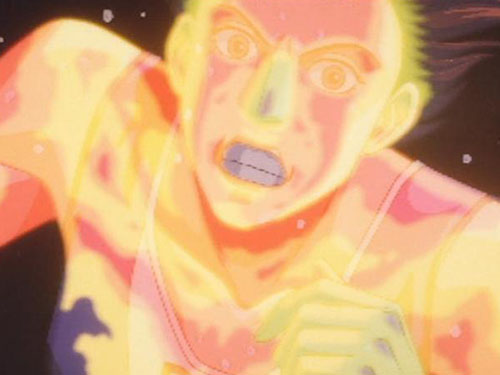