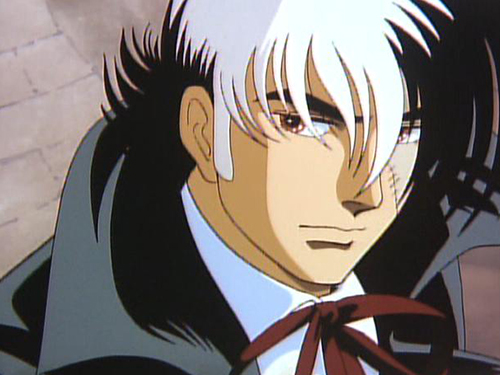 In the original story entitled "Hurricane," a young wife taking care of her rich old husband, who is dying on a solitary island, and his secretary ask Black Jack to prolong the man's life until they can finish altering his will. In this animated version, however, the rich old man is suffering from a mysterious endemic disease called "Kimaira," and Black Jack decides to take up the challenge of trying to cure this strange disease for which there are no proven treatments. This story is based on the episode "99.9% Water" of an original Manga work, in which Dr. Kiriko, archrival of Black Jack, is infected with a mysterious disease in Africa. 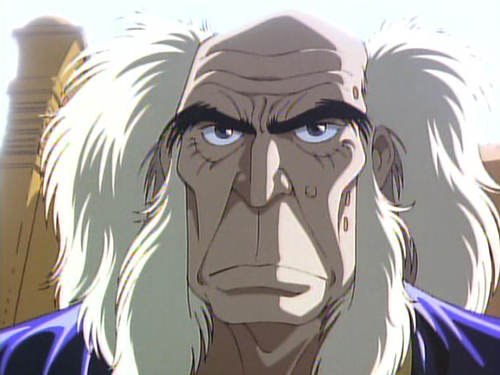 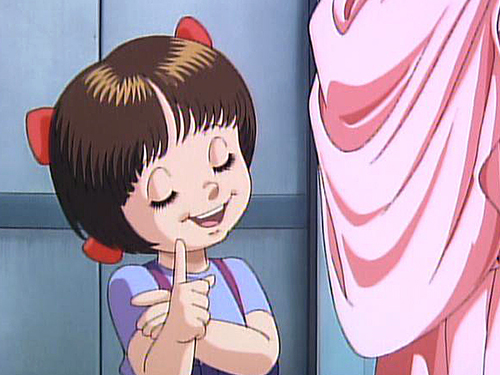 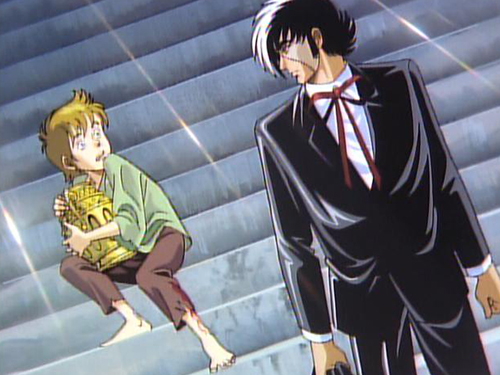