This work would later be known as "Triton of the Sea," but the title of the serial version in the Sankei Shimbun is still used here in this pilot film. This work appears as a preview of a completed work rather than as a pilot film. The action scenes, in which Triton fights against monsters in order to rescue Pipi, are created by putting together short cuts in close succession. In this pilot film, Triton gains the ability to move objects mentally. 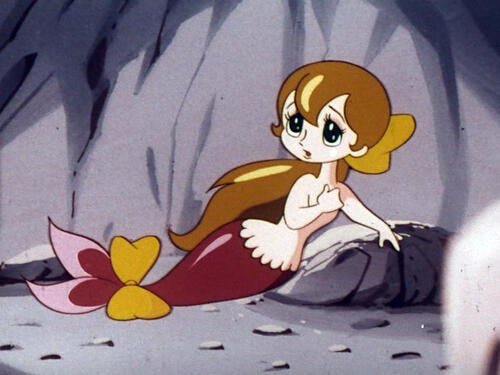