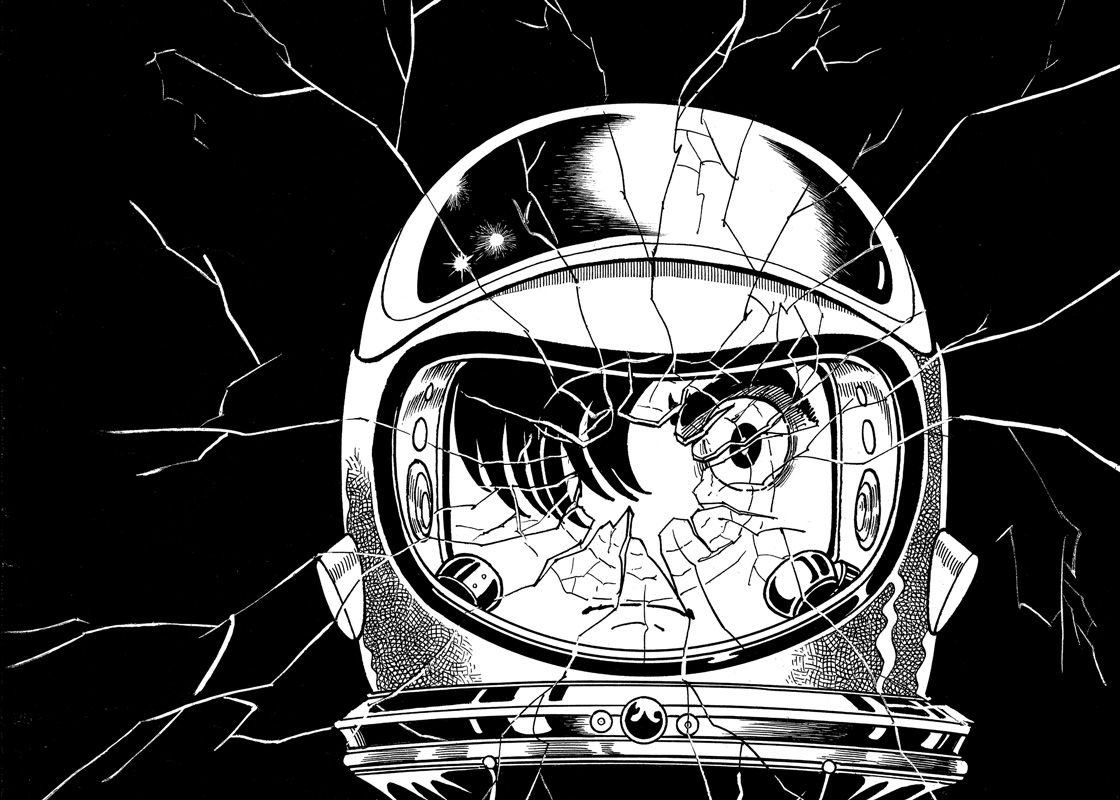 The story is set in an imaginary country in future. Hit by bullets fired from an enemy plane during his attack on the enemy's base, Okuno Ryuichi, a third-class air force sergeant, makes an emergency landing on an uninhabited island and hides there. In his country, however, in order to raise the morale of the soldiers, the military authorities announce that Okuno has met a heroic death in a deliberate crash onto the enemy's base. The story about his brave action is gradually exaggerated to the extent that he is revered as a great model of the air force, and eventually as the god of war. His name appears in school textbooks, and even a monument to him has been built. Then, all of a sudden, Okuno comes back. Having been forced into a very awkward position, the military headquarters orders Okuno to go and die for real. What will he do? 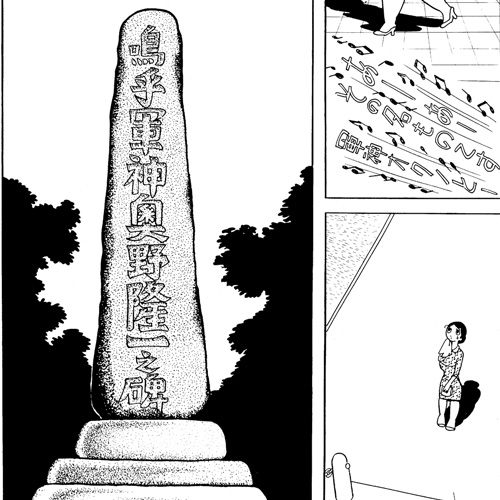