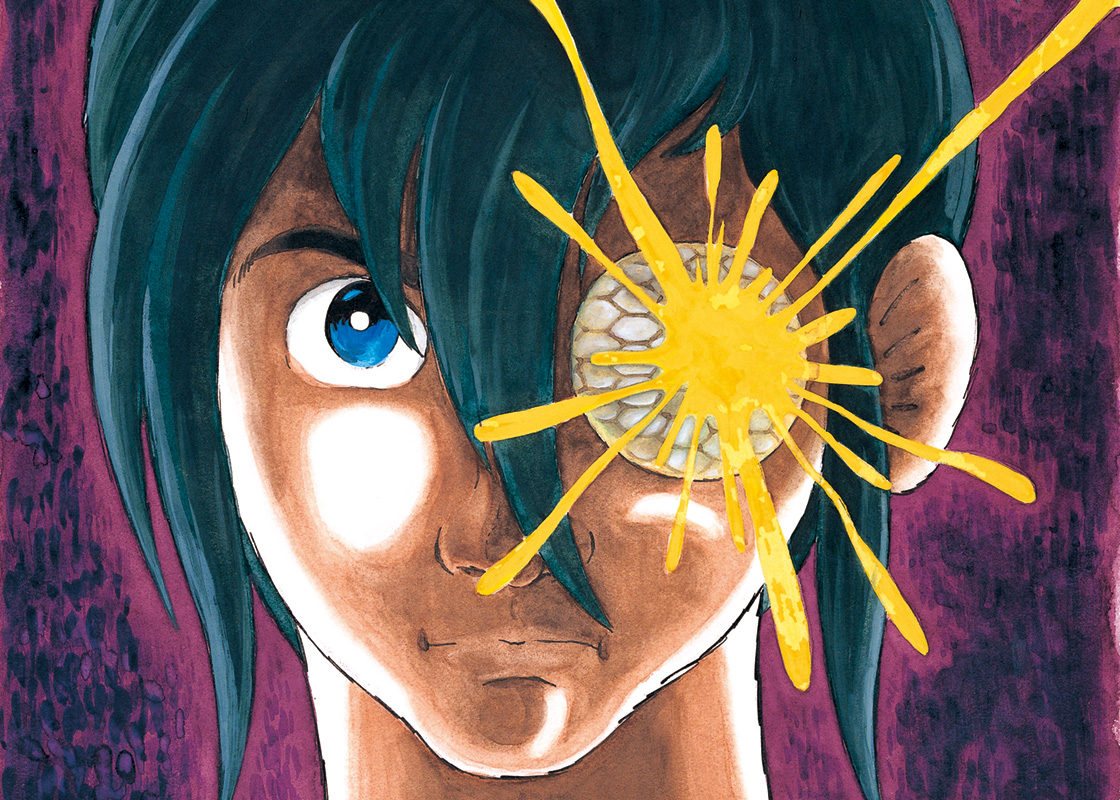 In 20XX in Kenya, Africa, major criminals are sent to Tomorrow Metamorphosis Center one after another, where the criminals are secretly transformed into animals to be released into the wild. (The Resurrection of Zamza)

In the middle of the Pacific War, Uzuki, known as the Great General of the southern unit, crash-lands on the southern island. In the island, he encounters a pair of boy and girl living in an abandoned village. (Great General Enters the Jungle)

The stories in the series literally focus on "metamorphosis" in various forms. Happy, unhappy, wicked, sad, or beautiful metamorphosis..... all those forms of metamorphosis developed in a variety of situations allure readers. 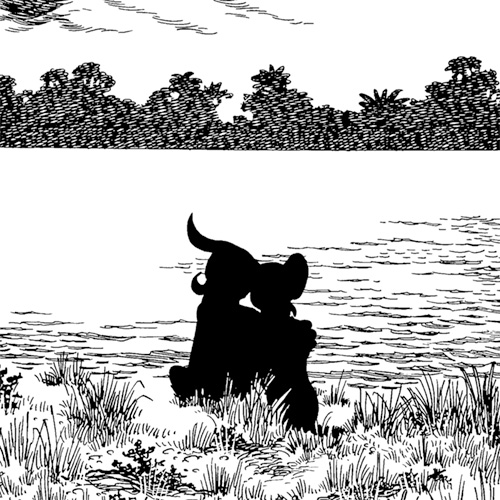 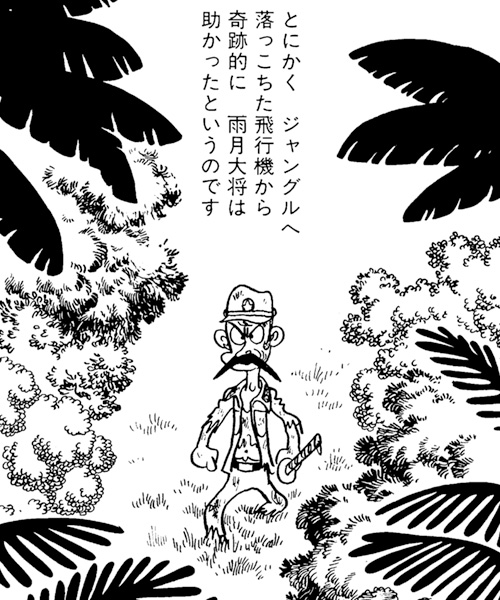 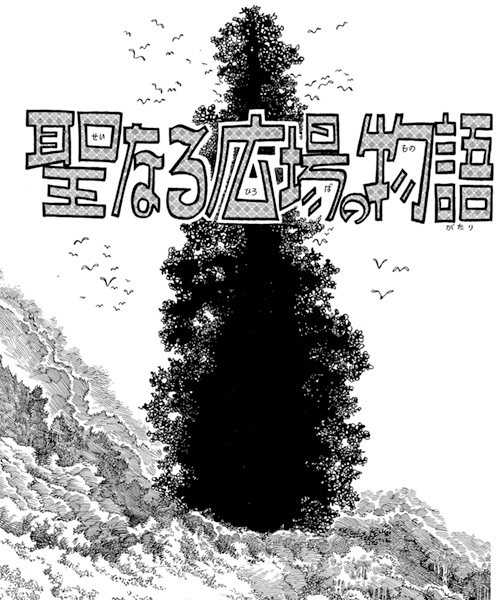 Story of the Sacred Square 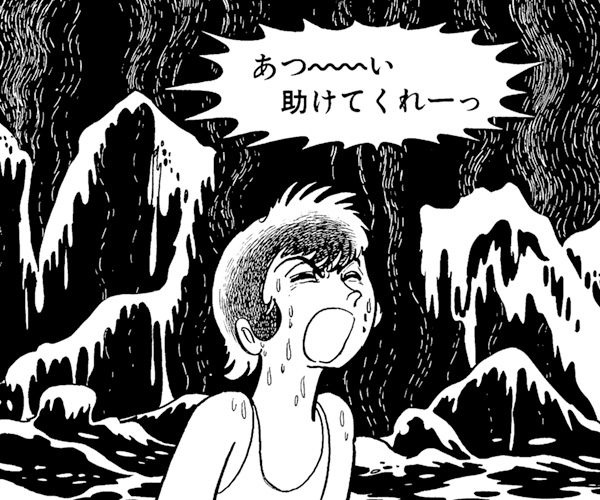 A House of Lies

Tezua wrote about the attraction of metamorphosis as follows: "Metamorphosis, i.e. transformation or transfiguration, is the theme I continue to pursue through my life." ("Mitari Tottari Utsushitari")

His persistence to metamorphosis is seen in Muzu in Bander Book (animation), Melmo transforming into an adult lady by taking a candy in Marvelous Melomo (manga), and Sapphire transformed into a swan in Princess Knight (manga).

But the series, despite on his most favorite theme, was suspended after the serialization of six works due to Tezuka's heavy workload.

Surprisingly, Tezuka completed Great General Enters the Jungle, the third episode of the series, only in half a day while he was staying in a hotel room in the U.S. 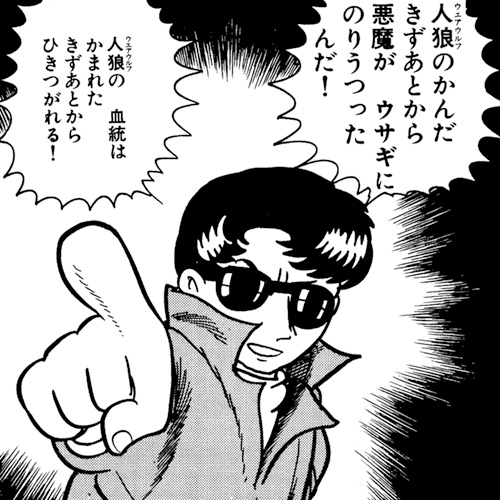 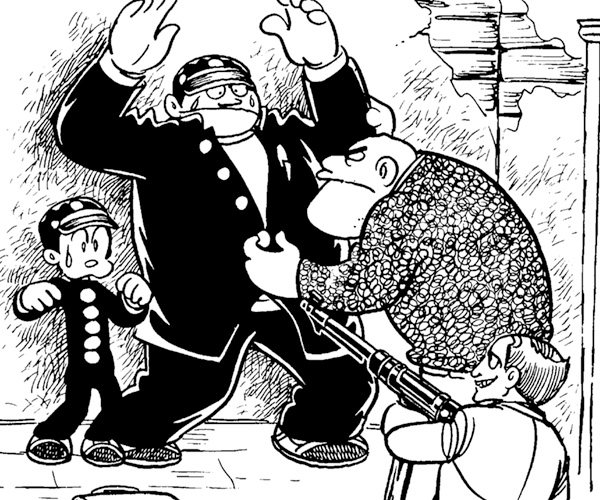 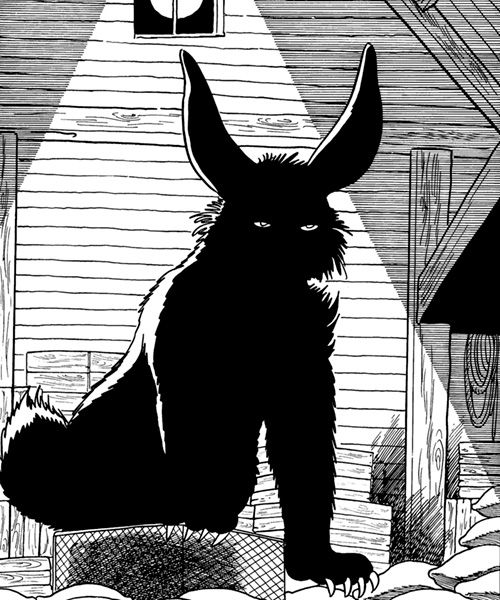 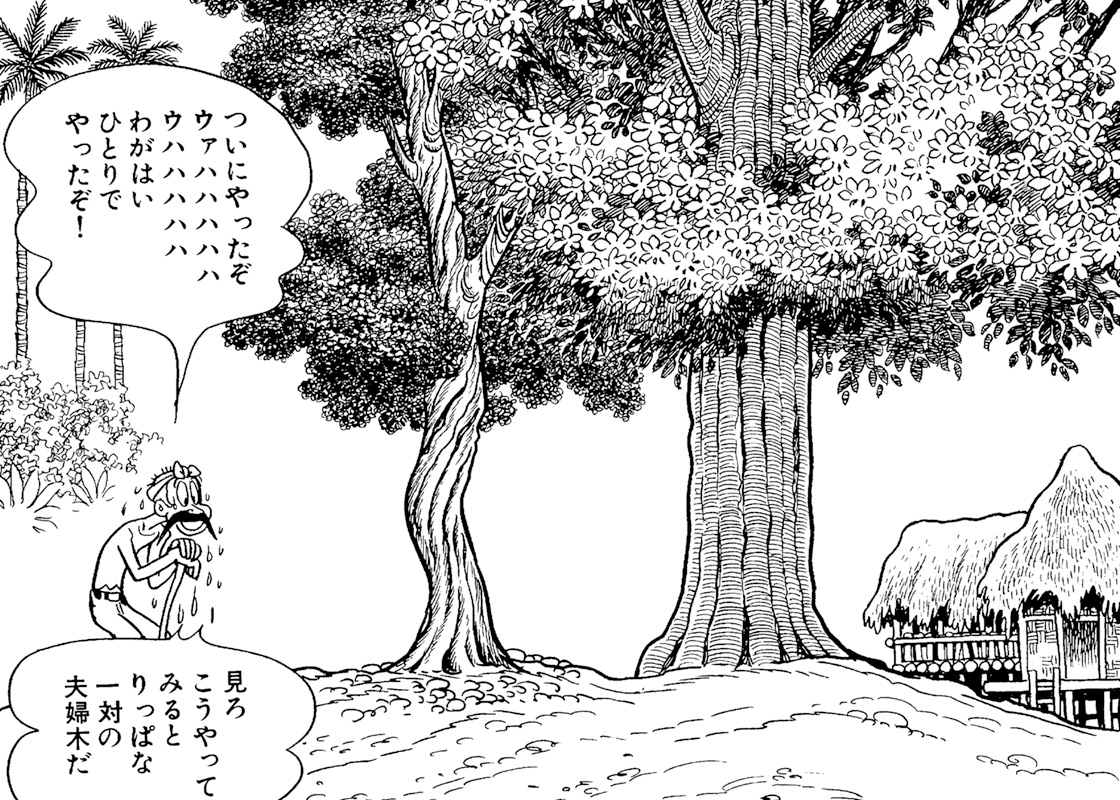