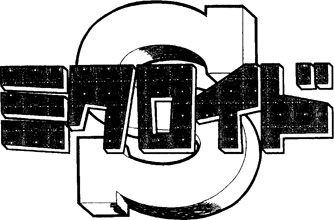 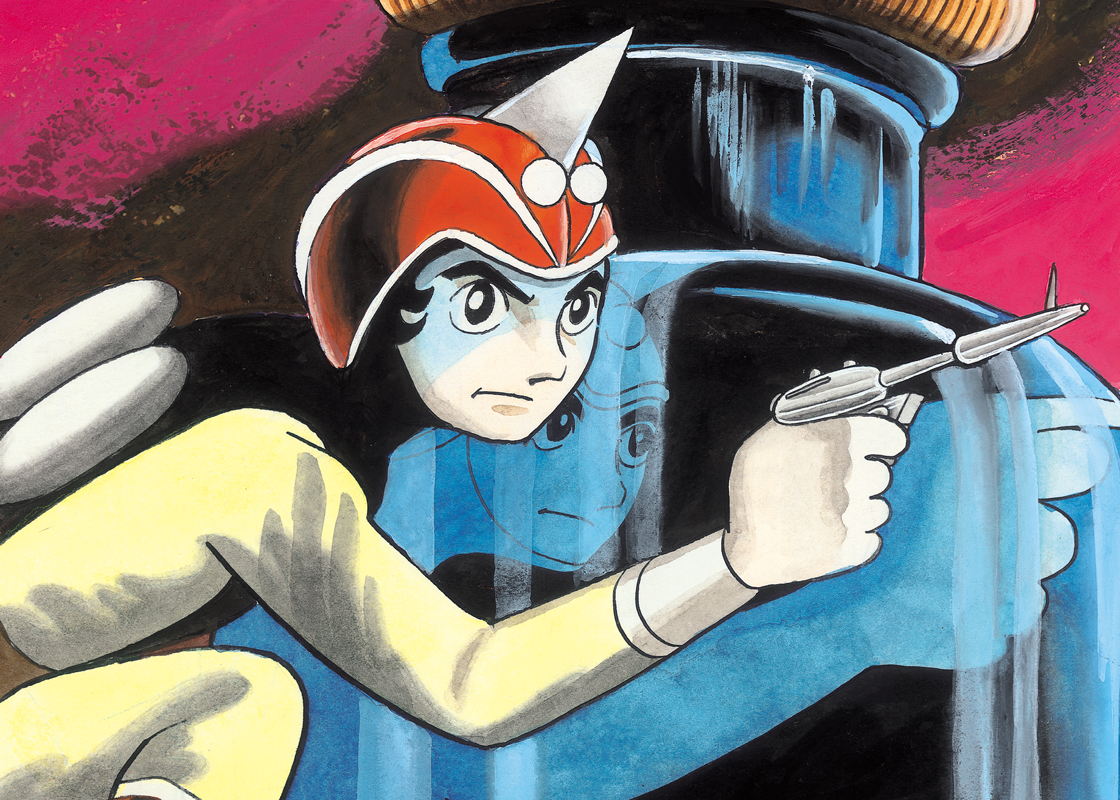 This is a high-tension science-fiction action story about a battle between an insect army corps planning to exterminate humans, and the three insect men who try to stop it.
A highly advanced form of insect, Gidron, builds a giant empire deep under the ground of the Arizona Desert in America, and plans an invasion to purge the earth from pollution-producing humans.
A microid, Yanma, who was enslaved by Gidron, escapes from the nest with Ageha and Mamezo in order to alarm humans of the imminent danger. The microid is an intermediate creature classified between insect and human beings. Though the microid and humans share the same ancestor, the microid has been miniaturized and developed after being raised by insects. After their arrival in Japan, however, the warning given by Yanma and other microids is heeded only by Nobel Prize winner and scholar Dr. Midoro and his son, Manabu.
In the meantime, the insects begin to stage their offence: a large number of insects lead by Jugger, elder brother of Yanma, commence their attack on the humans.
Human bodies are piling up everywhere, and towns are rapidly brought to ruin. 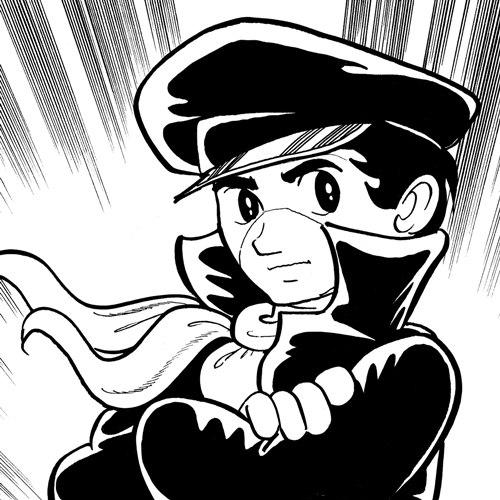 This work was developed concurrently with a TV animation project of the same theme. Tezuka Osamu created the original draft and settings based on the request of an animation production company, Toei Doga, to feature "a hero that is miniaturized instead of one that grows bigger and bigger." Therefore, although the basic settings and the lead characters are the same in the Manga and animation versions, the stories are quite different.
Although Tezuka Osamu originally gave the work the title "The Microid," the production company added a "Z" to it. This story was thus entitled "The Microid Z" when it first appeared in the magazine, but this was changed to "The Microid S" immediately after release. This change was made because "Z" was deemed reminiscent of "Citizen," competitor to the production's sponsor Seiko. 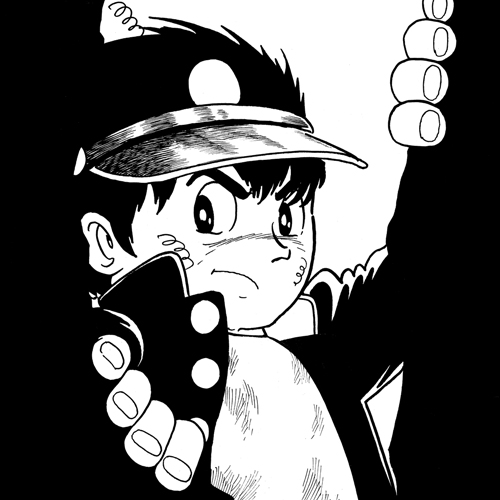