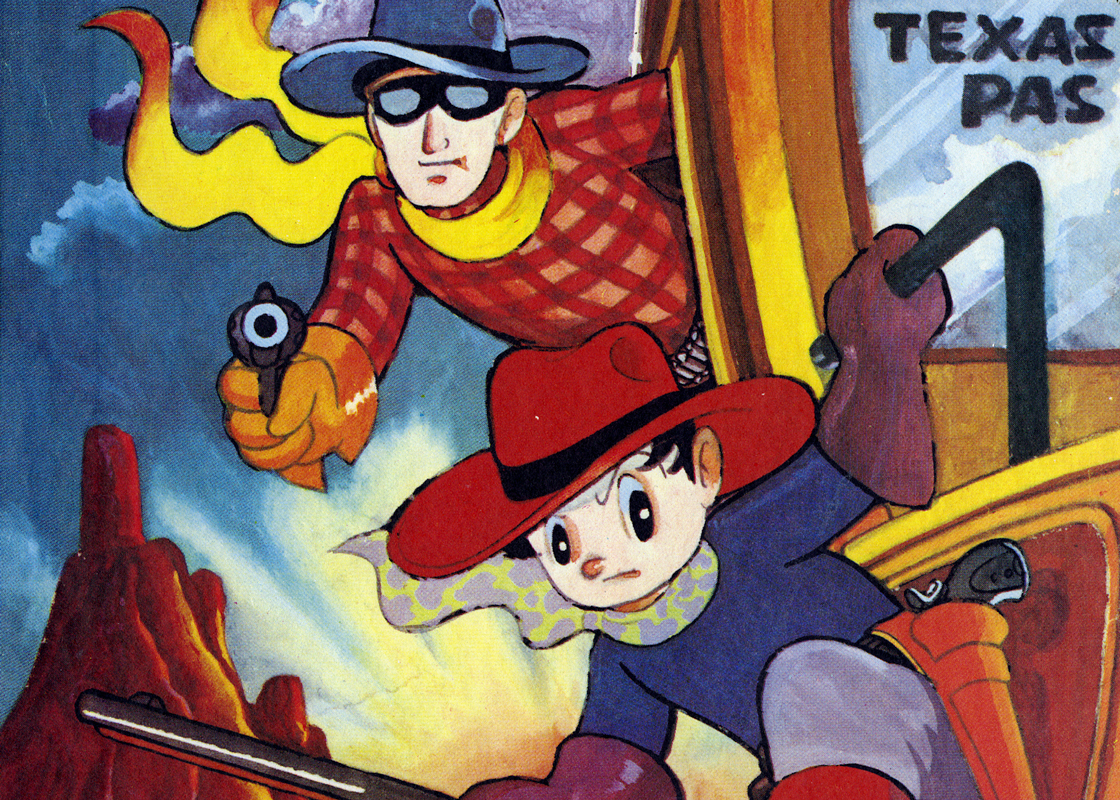 "Pistol Angel" is a thrilling Western Manga filled with love stories and gunfights. The setting for the story is a small town in the American Wild West.
In a small town of the border region between New Mexico and Arizona, a rogue cop called Ham Egg is conspiring with the mayor to dominate the town. But Ham Egg has an obstacle to his plot. It is "Monster," an Indian youngster. Monster stands up to save the town from corruption and bring it back to normal, fighting against the Ham Egg group together with a boy named Jim and a female gun expert, Anna. 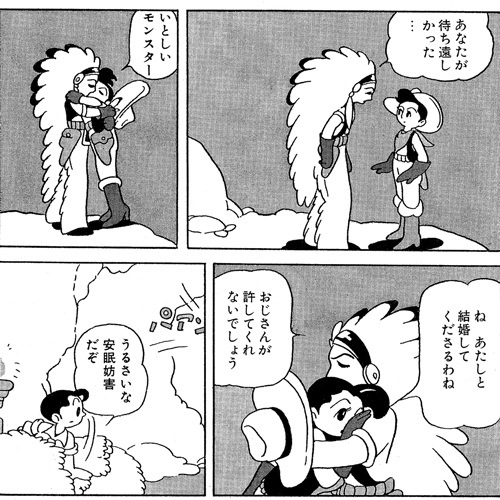 "Pistol Angel" was the first Western Manga created by Tezuka Osamu. When it was released, Western movies were very popular in Japan, but Tezuka Osamu himself was not much interested in Westerns. The only Western movie from which he got hints for his work was "Bad Bascomb" (1946), the influence of which is seen everywhere in "Pistol Angel."
The kissing scene in the work, which is said to have been the first such scene to appear in the history of kids' Manga, caused a stir, and Tezuka Osamu was hit with criticism and threats.
Initially, the story was drafted to end in tragedy. But people said the central character would appear so miserable in such a scenario that Tezuka Osamu added an unexpected happy ending just before the work was published. The additional pages were mistakenly placed after the publisher's emblem in the process of bookbinding. As a result, when the reader finishes reading and turns the emblem page, he finds the unexpected ending of the story. This work received even more acclaim for its unique layout. 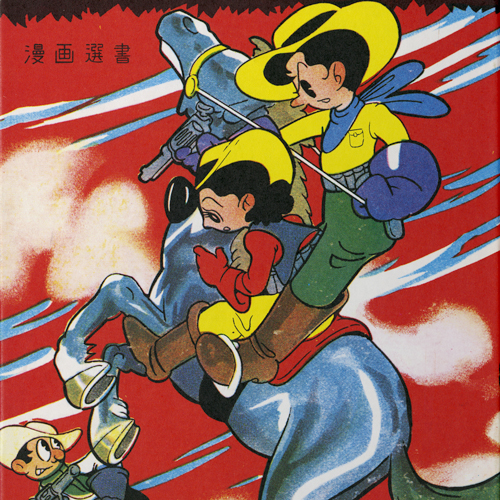 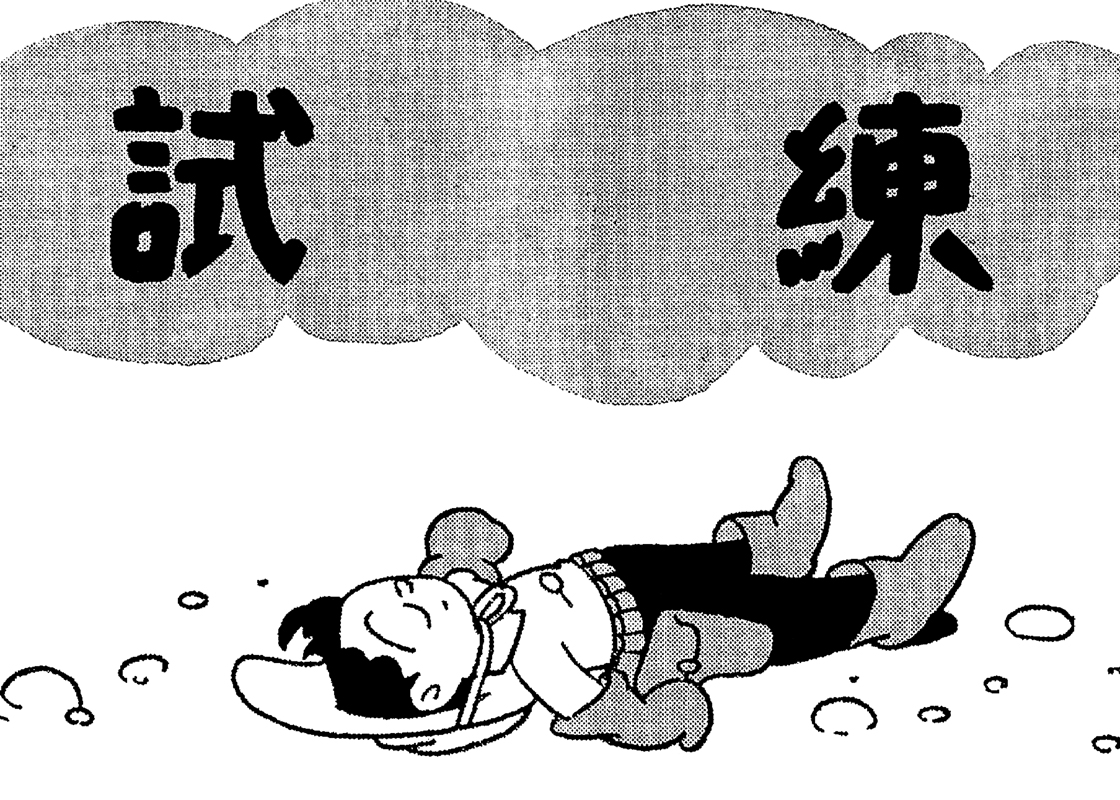