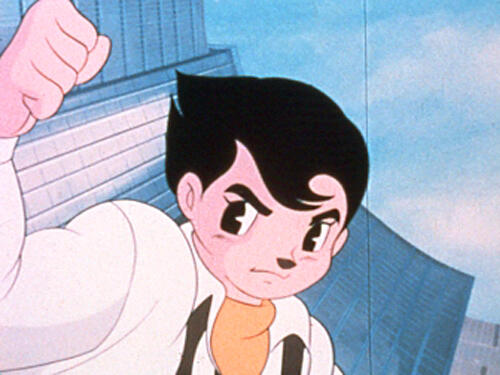 In the original Manga, the main character is a cute boy with a squirrel's tail. In this animated version, he becomes a brave-looking young man with thick eyebrows because the television station requested a character similar to one in "Kyojin no Hoshi," a very popular animated work at that time. As a result, the enjoyable original "Zero Man" in which a cute squirrel fights against supermen who try to expunge the human race becomes instead an inhumane story filled with brutality and destructive weapons. Because of these problems, the work was not made into a TV series after all. 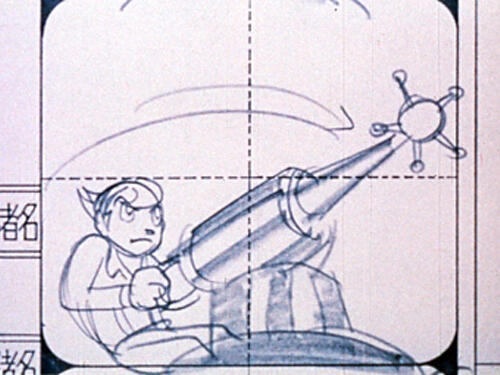 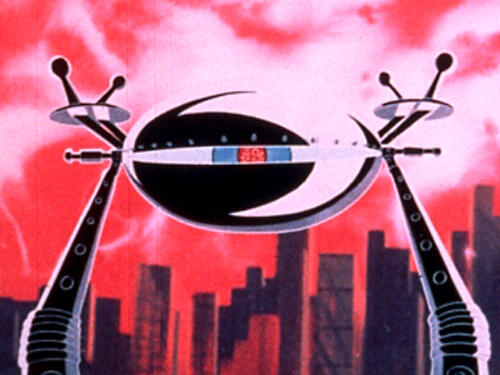 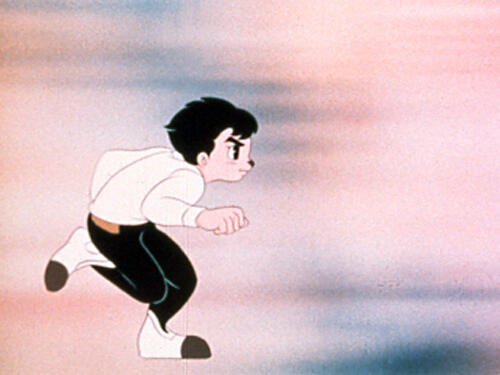