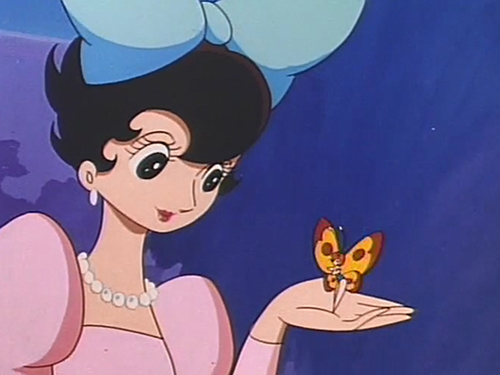 The work was not followed through as originally planned as one of the works for "Mushi Pro Land." However, the plan surfaced again, this time for broadcast by NBC in the U.S. The plan was finally realized in this pilot for Princess Knight. The production is elaborately structured, starting with camera-shot scenes of narrating dolls. The story development, however, is extremely loyal to the original story, starting with Tink's mischief, followed by the birth of Sapphire and so forth. 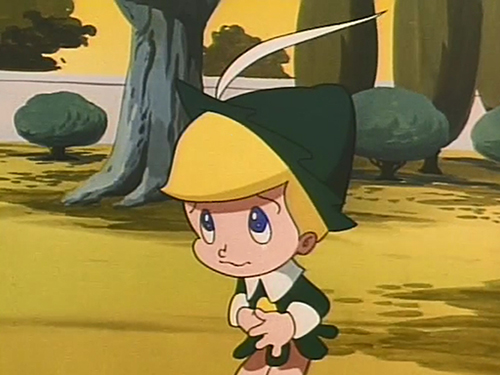 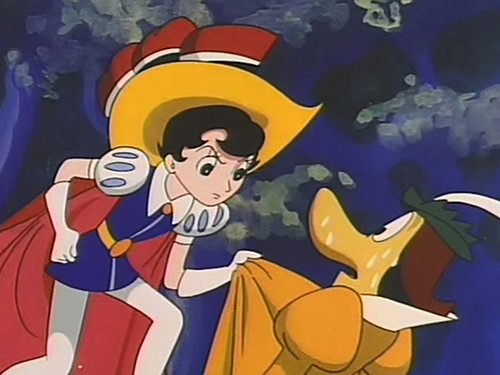 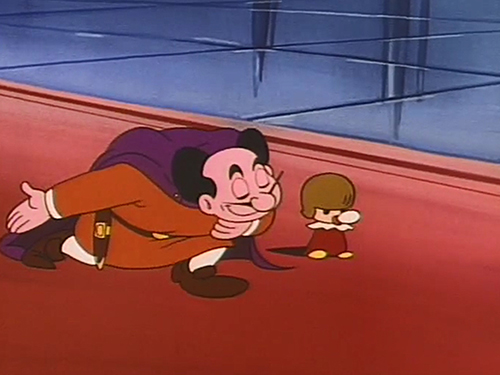