My Life of Manga 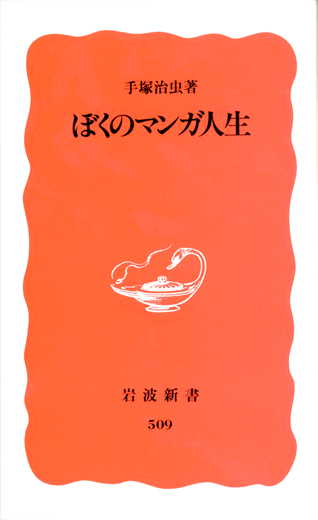 This piece features Tezuka Osamu speaking on the hope and the message that he has infused into his works, commenting that his Manga "originated with the great air raids of Osaka, and also with the date of August 15" (the conclusion of World War II). It contains priceless testimony by those who knew the real Tezuka Osamu, including his elementary school friends, his sister Minako-who was his very first "rival"-and more.