Save the Glass Earth 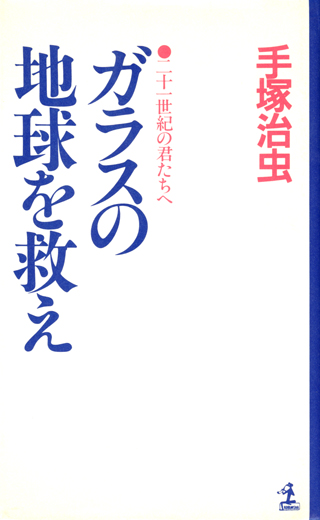 This is a heartfelt collection of essays by Tezuka Osamu, aimed at the children of the 21st century, dealing with the continued environmental destruction and desolation of the spirit that characterizes the end of the 20th century.

Published by Kobunsha Kappa Homes in 1989 as "Save our Mother Earth: A Message for the Children of the 21st Century."