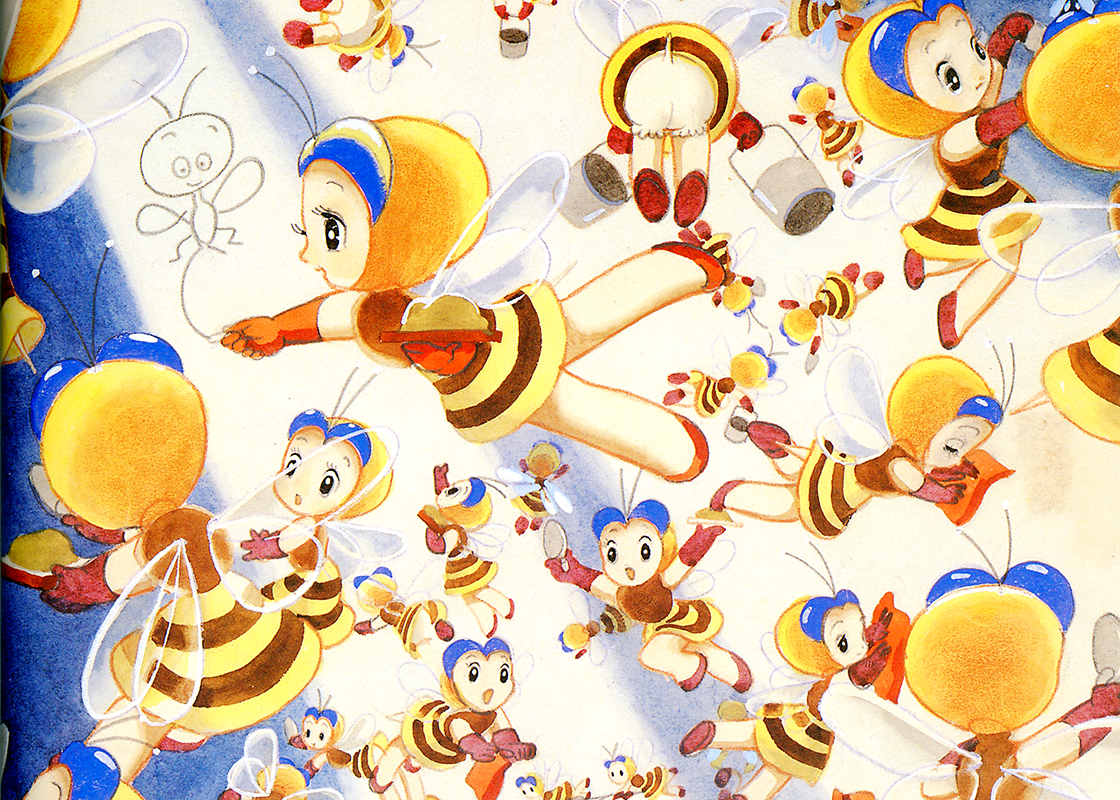 High-spirited, naughty Little Biiko, never obeys her older sister, always plays around as she pleases, and creates a lot of mischief. She is a headache to all the adults around her. One day, Little Biiko went on a playing spree and flew too far away from her nest. There her adventures began; she was attacked by a little bird, and became entangled in a briar bush. ("Little Biiko")

Little Biiko was so fed up with having to wear the same old striped clothes that she ran away from home. Then she met a moth girl who had only shabby sober-colored clothes. So they decided to make very pretty clothes in the flower field... ("Fashionable Little Biiko") 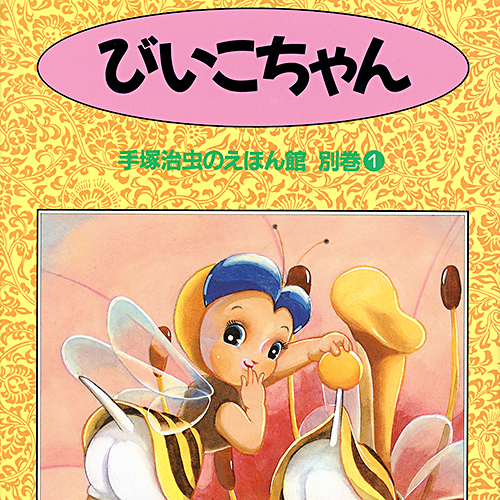 This is a very enjoyable book illustrating naughty Little Biiko in the world of small insects. It is charmingly written with many interesting characters, that delights small children. The characters include Mrs. Snail, crybaby scarab, and the terrifying spider witch. 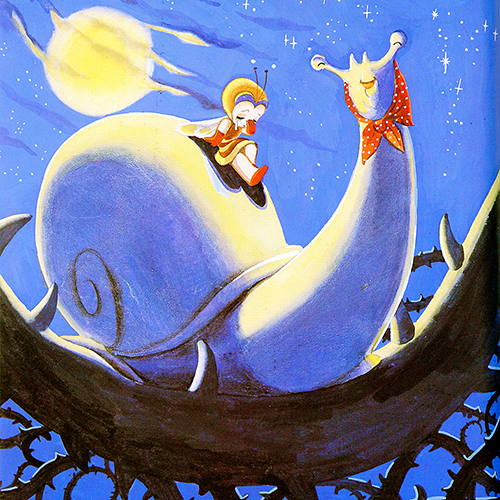