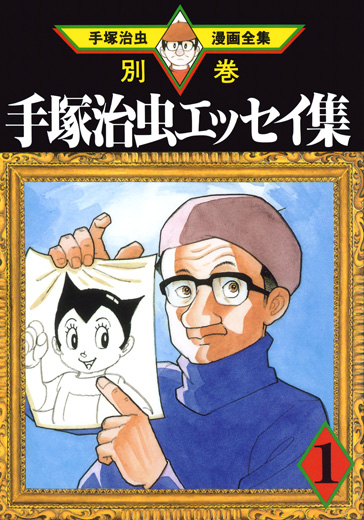 These essays, penned by Tezuka Osamu himself, describe how, as a child, he looked to the Takarazuka theater stage with intense longing and a head full of dreams, and how during his youth in wartime he held desperately to his wish to be able to freely draw Manga. They also depict how he dreamed of creating animated works, his repeated failed attempts, and how he once lost confidence that he would ever be able to create his own animated movie. It goes on to describe how this very same man came to be one of Japan's leading creative personalities, casting light on his path as a Manga and animation artist through turbulent times. This edition is a rearranged compilation of a collection of his first true autobiographical essays, originally entitled, "I Am A Manga Artist." Also included in the essays are descriptions of episodes involving clashes between Japanese and American culture from the period when he traveled to the U.S. to promote "Astro Boy," which illustrate how the two cultures have entirely different foundations even in their approaches to the production of animated works.

First published in 1969 as "I Am A Manga Artist" by Asahi Shimbun, with a heavily edited version re-published under the same title by Daiwa Shobo in 1979. Currently in print as a pocket version (as of 1999) published by Kadokawa Shoten Publishing Co., Ltd.