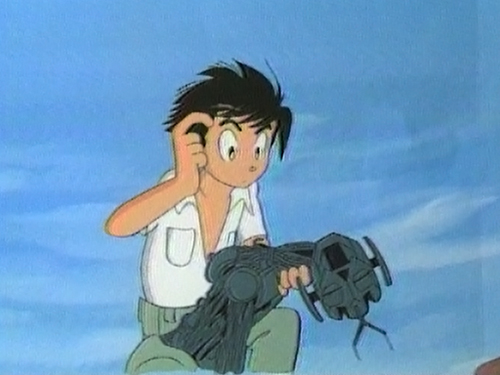 This work was submitted in a special animation competition as part of a PR project for a power company, but was unfortunately not adopted. The reason is very clear: the setting of the story is the exhausted earth. There couldn't be a more instructive setting for a power company that uses enormous amounts of the earth's resources. Additionally, a girl robot discovered by the main character can store sunlight and convert it into energy; in other words, the robot does not require a power-generating company. In addition to this, the robot destroys herself to protect the established solar power generation system in space. The unsuccessful outcome of the competition for Tezuka Osamu was only natural, and it is clear that he created this piece, as it was intentionally, as he managed everything from the original story to the screenplay, animation, narration, etc., all the while knowing that the competition was sponsored by a power company. 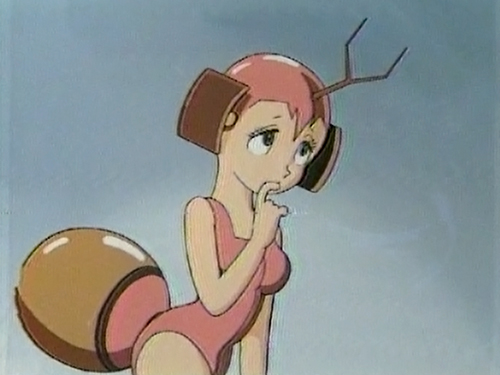 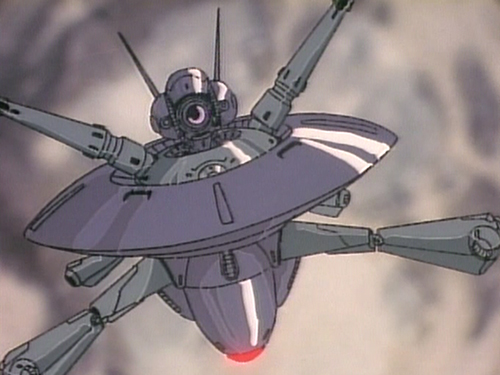 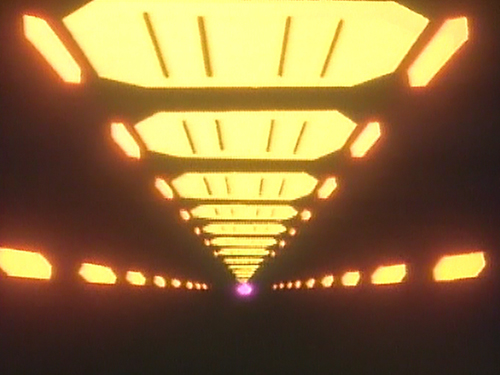