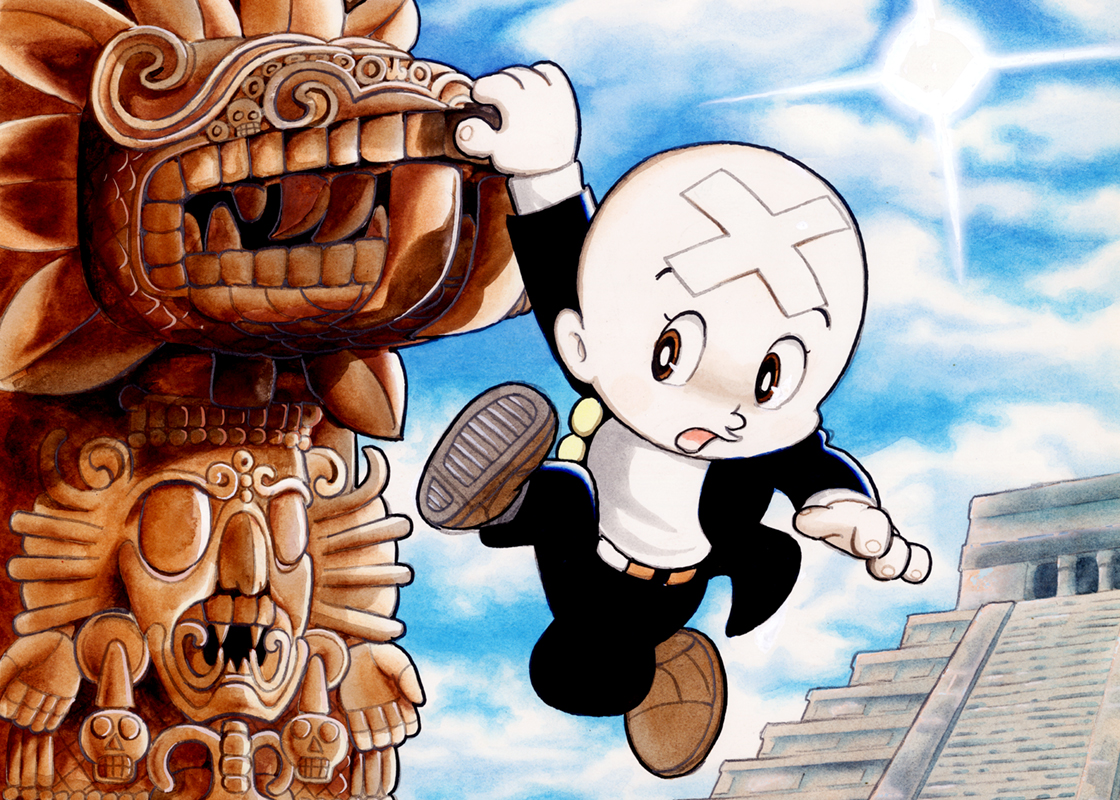 This is a science fiction story in which a boy with supernatural powers, Sharaku Hohsuke, probes into circumstances surrounding events in history. He is also a descendent of the "three-eyed tribe." A second-year student in junior high school, Sharaku Hohsuke never goes without a large bandage on his forehead. He is an innocent boy, like a little child.
But once the bandage comes off, his third eye appears and he suddenly turns into a devil-like being, displaying horrifying psychic power.
Sharaku Hohsuke is thrown into a series of mysteries related to our ancient heritage and treasures with his classmate Wato Chiyoko, who is a tomboy. 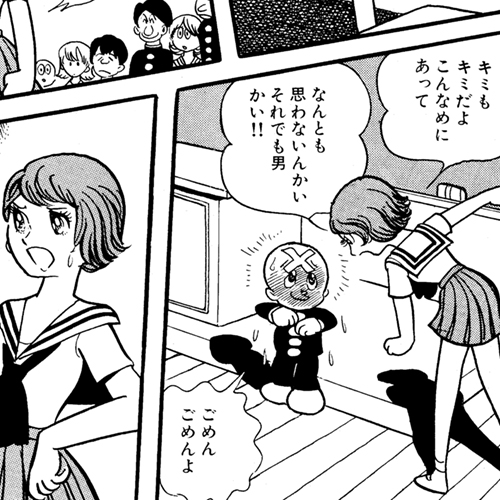 This is a work that Tezuka Osamu wrote for "Weekly Shonen Magazine" after 19 years with that publication and, along with "Black Jack" (published in "Weekly Shonen Champion") is counted among his major works of the 1970s.
At first, this work appeared as an independent episode on a monthly basis, but was later changed to a weekly. As "Weekly Shonen Magazine" at that time relied heavily on such story Manga as "Ore-wa-Teppei (I'm Teppei)" by Chiba Tetsuya and "Yakyukyo no Uta (Poem of the Baseball Craze)" by Mizushima Shinji, Tezuka Osamu's unique style came as a refreshing surprise to readers.
Although "Weekly Shonen Magazine" was a boys' magazine, the appeal of the character Sharaku Hohsuke captured the attention of many female readers, as was also the case with "Black Jack." 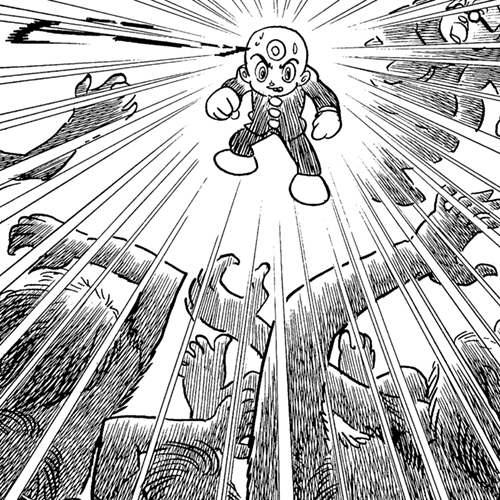 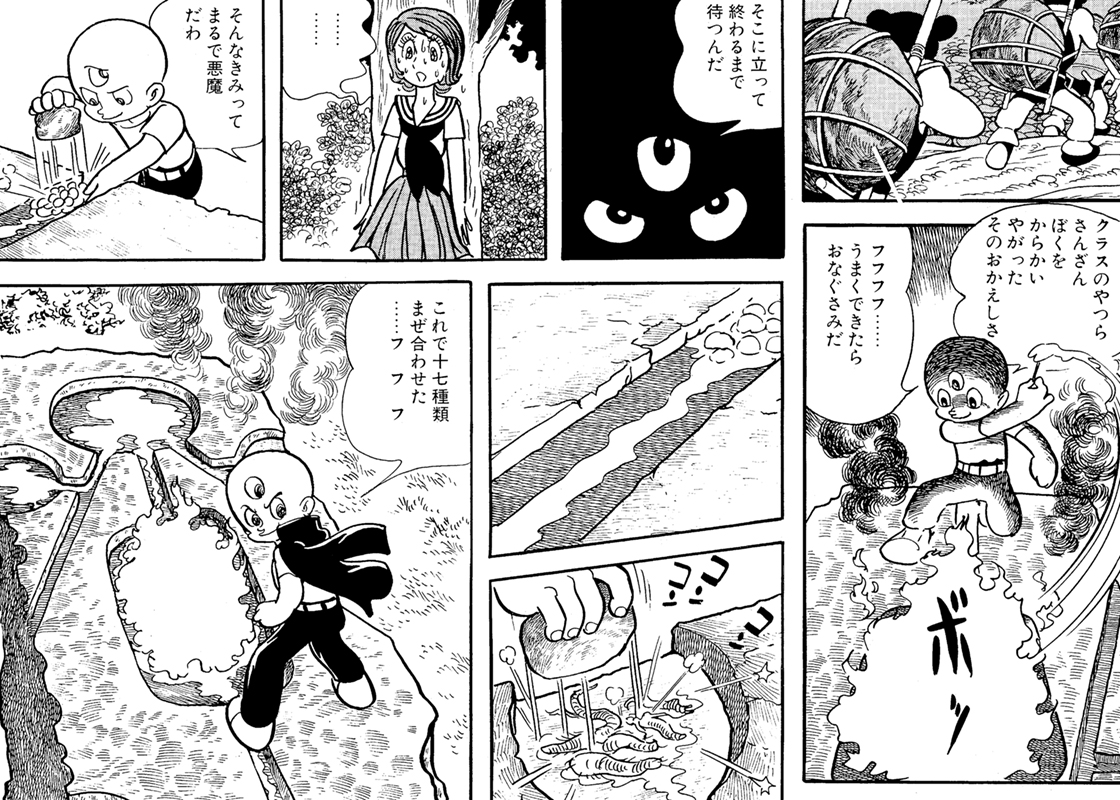